Atlanta Hawks guard Vince Carter, widely considered the greatest in-game dunker of all time, has stated on the Winging It podcast with teammate Kent Bazemore that he intends to play a 22nd season in the NBA, setting himself apart from Dirk Nowitzki, Robert Parish, Kevin Willis and Kevin Garnett as having played the most seasons of any player in NBA History. Per the Atlanta Journal-Constitution, Carter had the following to say in regards to his NBA future:

“I’m coming back… I would like to, we’ll see what happens.”

The report also states that Carter intends to give the chance to re-sign him, but it’s not known if the Hawks wish to bring him back onto the roster following the completion of the one-year deal Carter signed during the offseason. Earlier in the season, Vince Carter also stated he [couldn’t] imagine” stepping away from the game yet.

The 1999 NBA Rookie of the Year, Vince Carter spent the prime of his career with the Toronto Raptors and New Jersey Nets, being selected to eight all-star games. Featuring for six different teams since departing the Nets in 2009, Carter averaged 7.2 points and 2.6 rebounds per game in the 76 appearances he made for the Hawks this season. 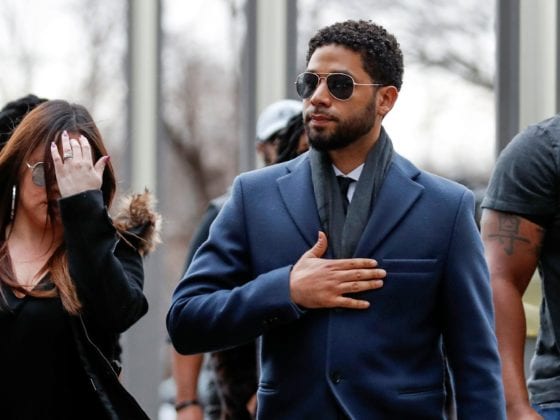 Empire Has Been Renewed For A New Season; Jussie Smollett Is Not Likely To Return