Vince Carter, now on his eighth NBA team with the Atlanta Hawks, is the league’s oldest active player. However, ‘Vinsanity’, who turns 42 later this month, isn’t ready to hang ’em up just yet, according to TSN’s Josh Lewenberg.

Following the Atlanta Hawks’ contest against the Toronto Raptors – the team he spent his most dominant years with – Carter spoke on the possibility of his retirement, including the fact that he still feels like he can be a contributor even as he moves further into his 40’s:

“We’ll see what happens at the end of the year. I feel good … I’ll weigh my options when it’s done. I’d like to come back and play.”

“I try to imagine myself saying, ‘This is it,'” he added. “And I can’t imagine it right now … I honestly don’t know.”

Carter was selected fifth overall in the 1998 NBA Draft by the Raptors, and despite currently being in his 21st season, he has continued to prove that he is still capable of contributing as a scoring option off the bench while also providing a veteran presence in the locker room.

The eight-time All-Star and 1999 Rookie of the Year has spent his most recent years with rebuilding teams – including an injury-riddled Memphis Grizzlies team and the Sacramento Kings – and now, the young Atlanta Hawks, who he signed with this offseason.

Carter has remained a rotation piece throughout the twilight of his career, averaging 7.2 points and 2.8 rebounds through 38 games with the Hawks this season. If Carter does decide to return for another season, it’ll be interesting to see if he continues to sign with young, rebuilding teams, or decides to shoot for his first NBA championship. 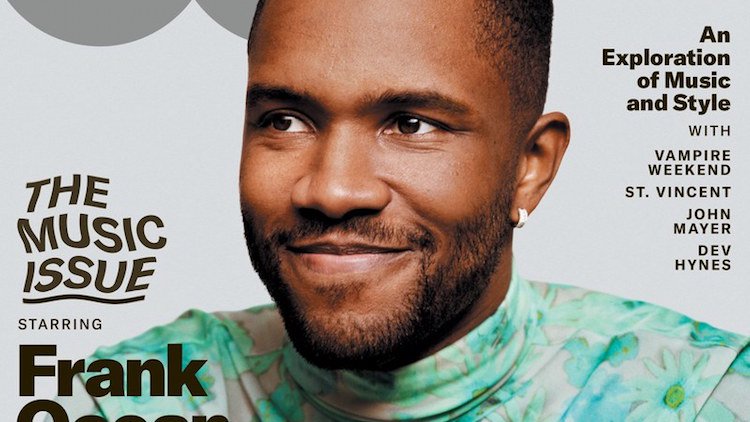 Frank Ocean Covers GQ And Sits Down For Rare Interview 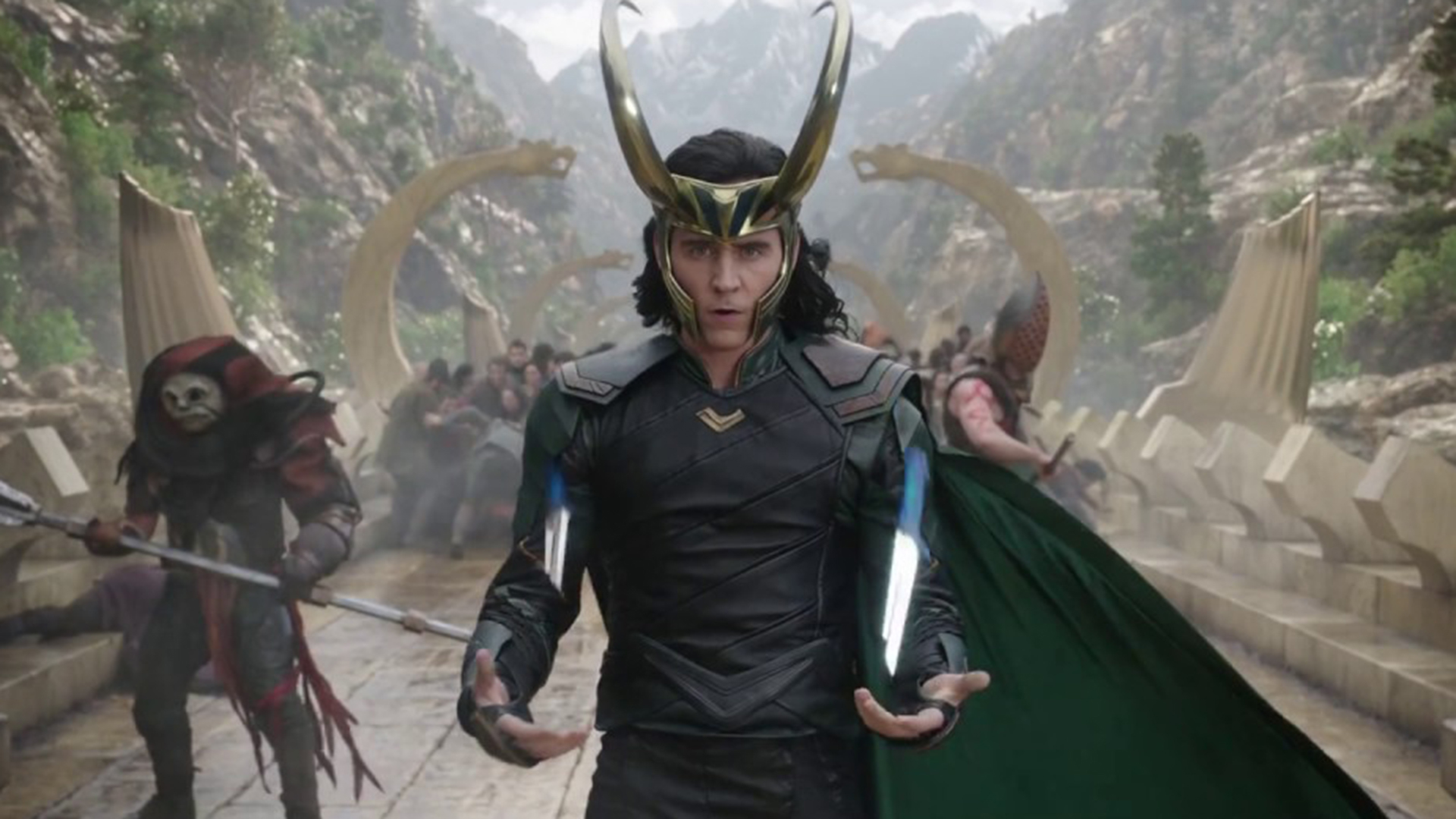