Adrian Peterson is officially a free agent. The Vikings have declined their option A.P. as he will now hit the open market. NFL Network reporter Ian Rapoport first broke the story.

The #Vikings will not exercise the 2017 option on RB Adrian Peterson’s contract. He’ll be an unrestricted free agent.

Vikings general manager Rick Spielman had the following to say:

“Adrian is an important part of the Minnesota Vikings organization,” said Vikings general manager Rick Spielman in a statement released by the team. “We will continue to have conversations with his representatives and leave our future options open while determining what is best for both parties moving forward.”

Peterson was due $18 million in 2017 if the team would have picked up that option. He will officially become a free agent on March 9th so there is some time for the two parties to work out a long-term deal. The Dallas Cowboys are one team to have known interest in A.P. 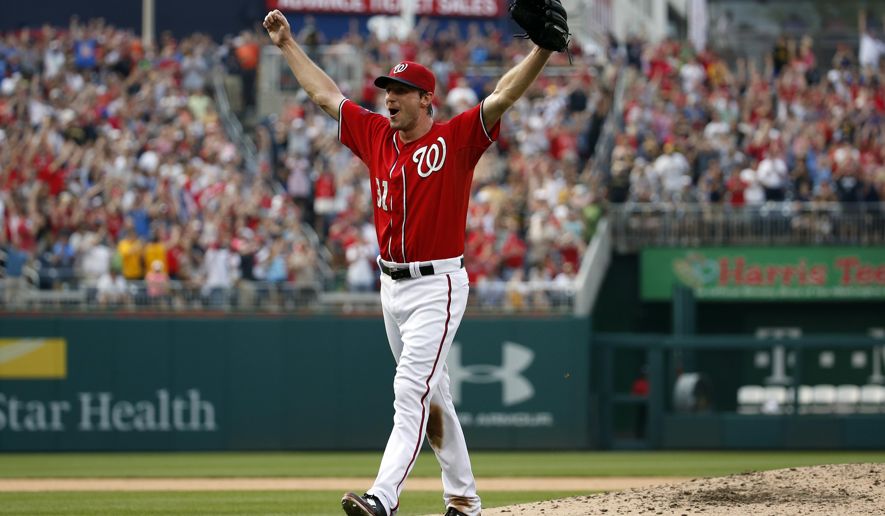 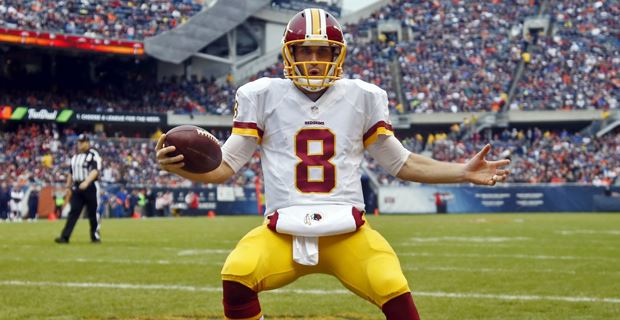 If Traded, Kirk Cousins Prefers To Be Dealt To San Francisco 49ers