Jimmy Kimmel has always been very involved in the NBA and basketball with his live late night show. This time, the generational gap game held it’s NBA edition that included a showdown with Hall Of Famer Walt Frazier and Pelicans All-Star Anthony Davis.

The way the game works is that each player gets asked questions about the other person’s generation. Walt Frazier was asked about Snapchat, Netflix & Chill, and Jay-Z‘s last name, while Anthony Davis was asked about Former Presidents and sayings in famous shows. Anthony Davis ended up winning by a margin of 50-40 but neither really knew anything about each other’s generations. 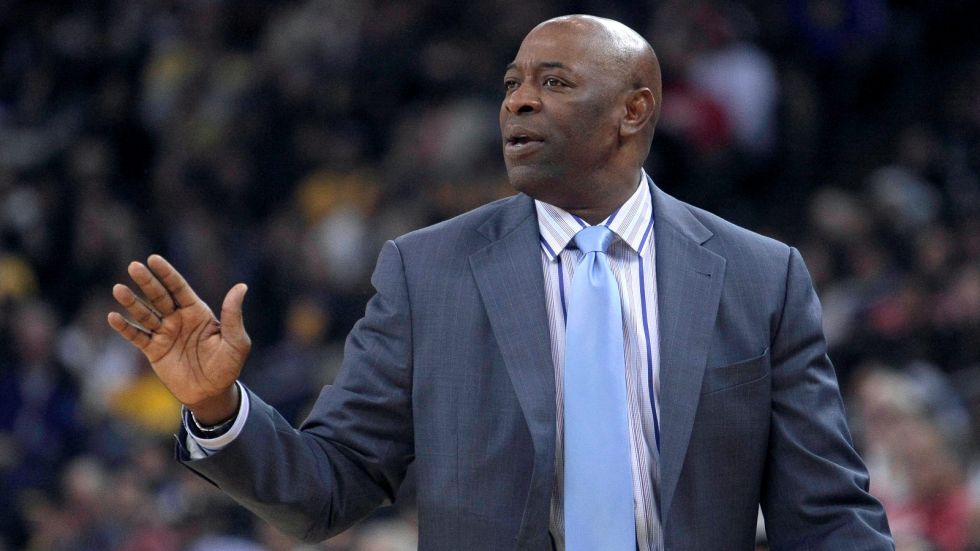 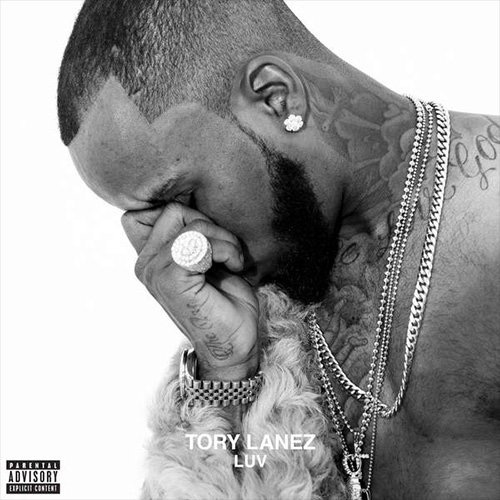