In case you hadn’t heard, Steph Curry is a good basketball player. The Golden State Warriors point guard showed once again why he is currently the best player in the NBA, on Saturday, while leading his team to an overtime victory against the Oklahoma City Thunder.

In one of the most memorable games in recent memory, it was Steph who rose above the rest. The game saw incredible performances from Kevin Durant, Russell Westbrook, and Klay Thompson, but Curry was on an entirely different level. The reigning MVP scored 46 points on 14-24 shooting, while adding 6 assists to lead his team to the win.

Among the 46 incredible points scored by Curry was an incredible three pointer at the end of overtime to eventually win the game. Steph stopped on a dime from about 38 feet away and two seconds left to calmly splash in a three that left the Thunder in despair. That same three-pointer left Steph with 12 for the game, tying an NBA record previously only held by Kobe Bryant and Donyell Marshall.

Curry’s performance also saw him break his own record for threes in a season. In February. Steph now has 288 three-pointers made this season, putting him on pace for an incredible 411 for the season, barring injury. Additionally, this was the 5th game in Curry’s career with at least 10 made threes – no other player has more than three such games – and saw him become the first player in NBA history to hit ten threes in back to back games. The monster performance saw Curry reach 40 points for the third straight game, the longest such stretch in his career.

Lest you think I’m the only one to be geeking out about Curry’s monster game, check out these tweets from other professional basketball players watching the game in awe:

Steph Curry proves life outside of this planet.

@StephenCurry30 needs to stop it man!! He's ridiculous man! Never before seen someone like him in the history of ball!

All non-boxscore stats courtesy of Basketball-Reference.com and SportsCenter 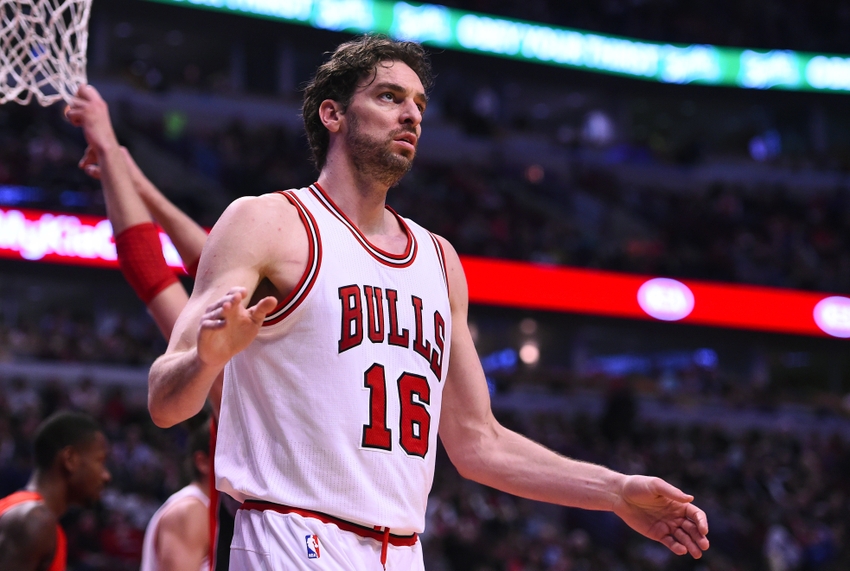 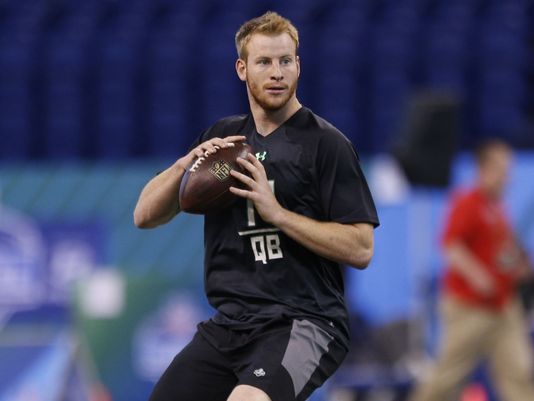