Los Angeles Lakers star Kobe Bryant talked with NBATV and Broadcasting great Ahmad Rashad as they talk about Bryant’s life, career and where he goes next.

Rashad talks with Kobe Bryant about everything going on in his career right now including his recent history of injuries culminating with his most recent injury to his shoulder.

With flashbacks to the young parts of his career, fans of Bryant and the Lakers reminisce on the good old days of Bryant’s youth. The Kobe and Shaquille O’Neal drama was also on full display when Rashad asked him about that time.

His younger days from the time of him as a young rookie with the Lakers, facing off as a kid against Michael Jordan, his time practicing with Jordan and how Jordan’s greatness influenced him.

He talks about some younger players like Russell Westbrook who have the same passion, fire and intensity as he has for the game of basketball and how he met Jordan and how they have a mentality that is rare to find, that he sees in Westbrook right now.

Kobe’s career, motives and goals were on full display with some cool behind-the-scenes shots courtesy of NBATV with Kobe Bryant, Michael Jordan, Phil Jackson and more.

‘Kobe:The Interview’ goes deep into Kobe’s past, his mentality for preparation in the game of basketball and how he sees the game going when he learns from past experiences to influence his future. 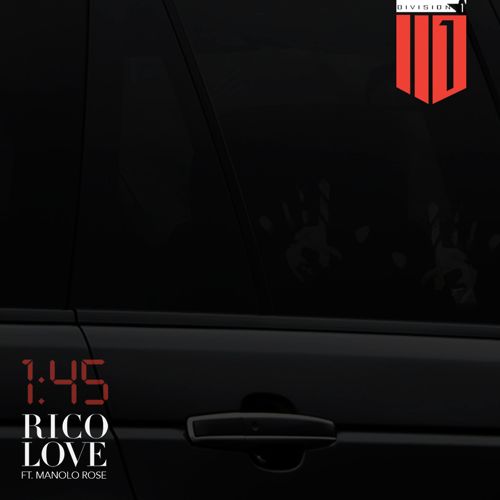 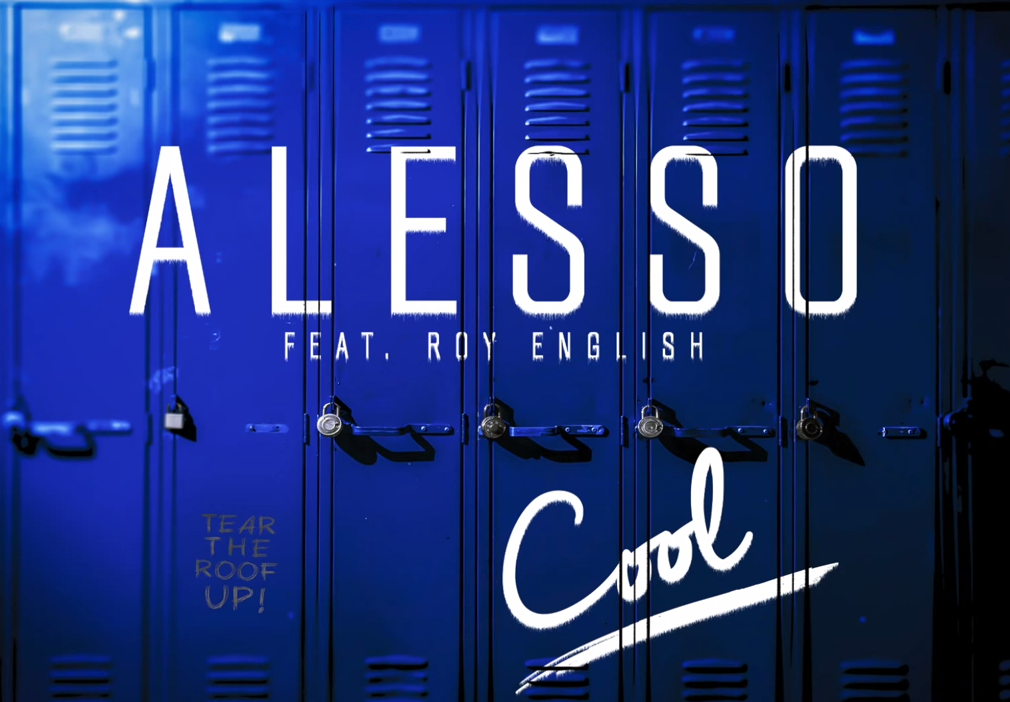