Remember last week when Philadelphia 76ers star rookie Jahlil Okafor got into a fight on ‘Drunksgiving Eve’ aka the night before Thanksgiving? Well, Okafor since then has apologized on more than one occasion and even has stated that he was embarrassed for his actions on that night but more information is coming out about Jahlil’s apparently checkered past. Now Jah reportedly has a security detail following him around but it already might be too little too late. It appears on that same night just about a week ago, the often soft-spoken Okafor actually got into two fights. It’s unclear in the above video if Okafor was the one who dealt the knockout blow but according to TMZ Sports, it was him.

TMZ Sports provided the above footage and the details below.

In the video, you can see the 6’11” rookie trading insults with a heckler — while people in Okafor’s crew tried desperately to hold him back and walk him away from the situation.

Okafor breaks away and throws punches at the heckler … and a melee ensues.

You can see a man gets knocked out cold in the street — suffering gashes on his face — but it’s hard to tell who threw the punch.

A witness tells us it was Okafor who “hit the guy with a haymaker.”

Boston PD is investigating the incident with officials telling us charges are likely to be filed.

We reached out to Okafor’s camp — so far, no word back. 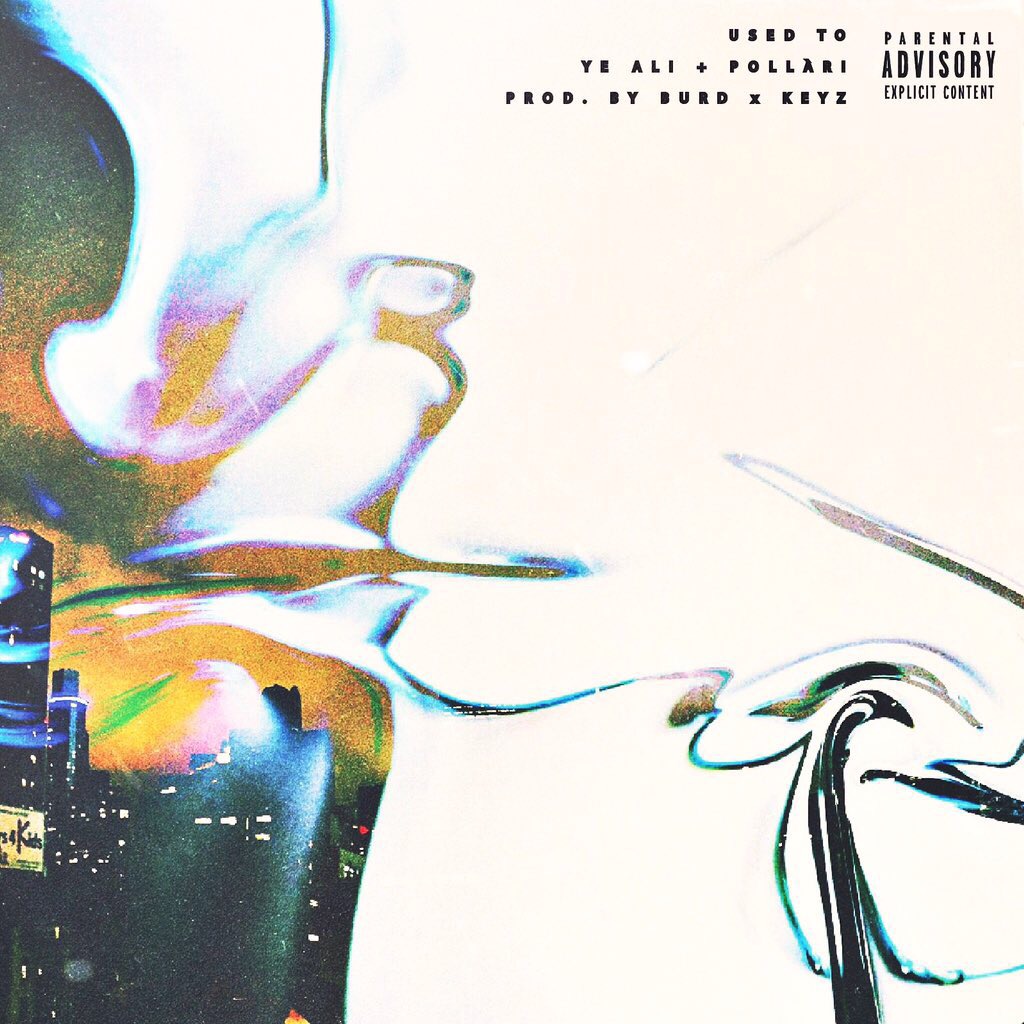 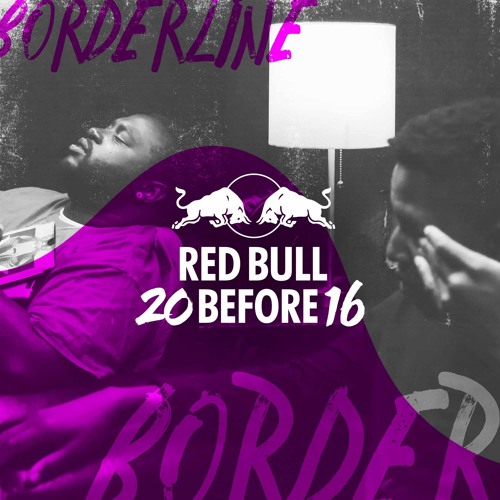