After the tragic snoozefest (although a boxing clinic) provided by Mayweather and Pacquiao, fans were treated to a slugfest from Canelo Alvarez and James Kirkland.

From the first round Alvarez was the stronger and more skilled fighter. That being said, for a fight that lasted three rounds, it was far superior than any recent bout outside of Matthysse/Provodnikov.

And in the third round it happened. Alvarez put Kirkland on his keister for the second time but, he wouldn’t get up. Hell, Kirkland looked half-dead on the canvas.

Check out the clips below.

WATCH the overhand right from @Canelo that closed the show on #CaneloKirkland https://t.co/7yP9i7fbR1 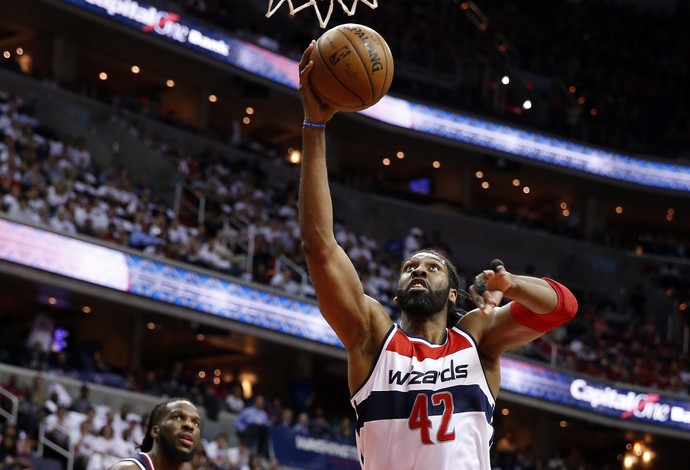 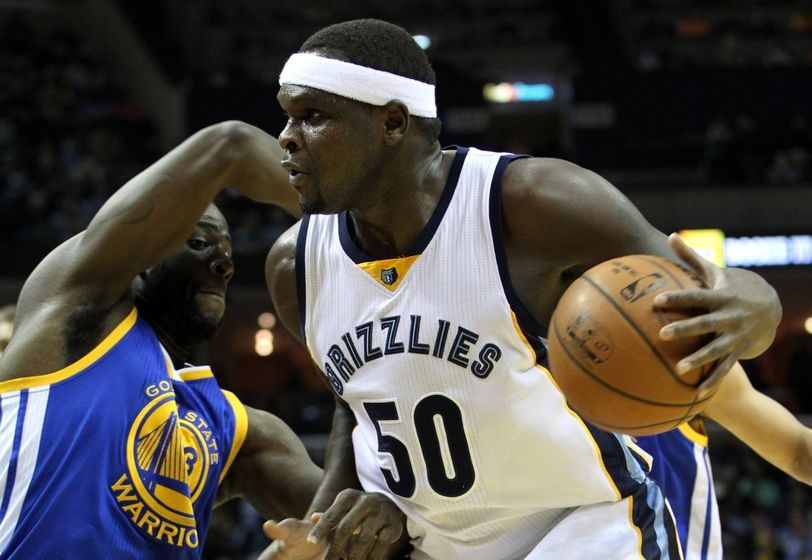