Victoria Mahoney will direct the upcoming action film from Lionsgate, Shadow Force, starring Kerry Washington and Sterling K. Bown. Brown and Washington will play a couple nearing divorce as they find out they are now the targets of a bounty killer. While protecting their son, the couple must fight for survival.

Brown and Washington will also produce the film alongside Stephen Love. Leon Chills and Joe Carnahan will write the script.

“We are absolutely thrilled to be working with Victoria Mahoney. Her vision is inspiring. Her enthusiasm is infectious. Her artistry and insight have already deepened this electrifying project,” Brown and Washington said.

“Like with all of her work, she will bring iconic action, warmth, style, and gravitas to Shadow Force. We know she, along with Kerry and Sterling and the talented production team will elevate this exciting production,” Erin Westerman of Lionsgate added.

The film will begin production later this year. 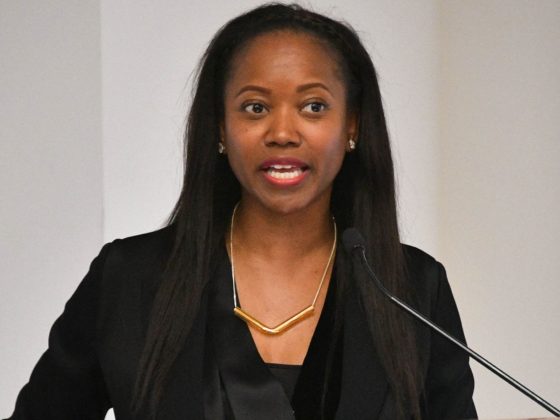 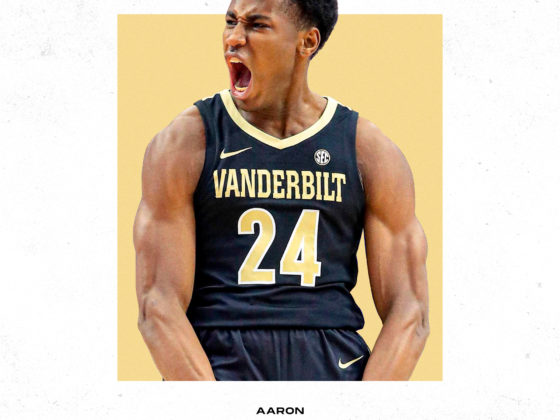