Super Bowl LVI is sure to be full of surprises and special announcements. As the big game nears, one theme has certainly emerged. A number of stars are bringing back fads and iconic performances of the past for today’s enjoyment. Most notably, Morgan Cooper’s modern day revisioning of The Fresh Prince of Bel-Air is set to air on Peacock. Elsewhere, Michael Meyers Myers stepped back into his role as Dr. Evil in General Motors’ Super Bowl LVI ad. Now, it appears that actor Jim Carrey will return as Ernie “Chip” Douglas in Verizon’s Super Bowl LVI ad.

Over the weekend, actor Jim Carrey surprised fans with a short teaser for Verizon’s upcoming Super Bowl LVI ad. In the 10-second clip, Carrey plays the role of Ernie “Chip” Douglas as he secures his tool belt, grabs his signature drill and cleans up his uniform with a lint roller.

“This Sunday…he’s back… and he just wants to connect,” Carrey tweeted, hinting at the return of a character that became popular in the 1996 comedy, The Cable Guy.

“Carrey was pretty psyched to do this and felt like this was the right time—you can’t get a better moment than the Super Bowl to do something like this, Hopefully, when the viewers see it, it will feel like a great story both from a cultural standpoint and, in terms of 25 years later, what The Cable Guy ultimately represents,” Andrew McKechnie of Verizon said in a press release obtained by Collider.

Super Bowl LVI will kick off in a few hours. While we wait for the full ad to air, check out the teaser below.

This Sunday…he’s back… and he just wants to connect! 8^• pic.twitter.com/NZuTldXp5B 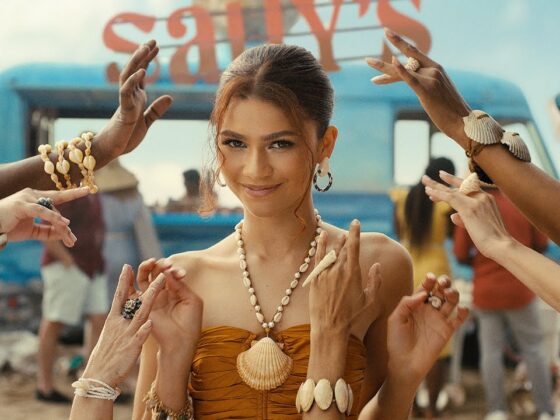 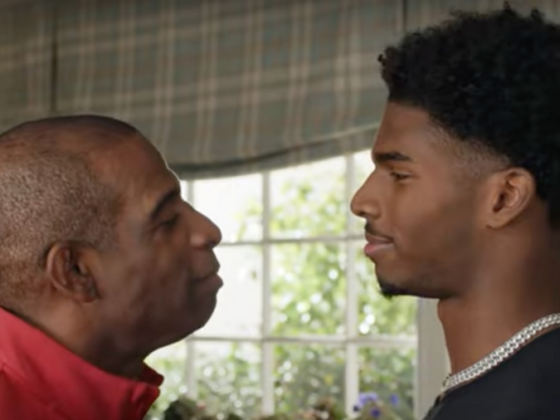