Every time you close your eyes it feels like there is another new Atlanta artist. A few years ago, we say the emergence of acts like Young Thug, Rich Homie Quan and more. Last year, we saw Gunna and Lil’ Baby establish themselves as top selling acts. This year, we could see the emergence of an R&B act out of the Peach State by the name of VEDO.

VEDO has been around for a few years now, but he first burst on to the scene with an appearance on NBC‘s The Voice. Since then, he’s released a few projects, worked with Chris Brown and Lil’ Dicky and stayed active on social media with covers. By covering “Trip”, “Shot Clock” and more contemporary R&B tracks, he racked up millions of views on YouTube. More recently, he’s dropped videos for “Add To You” and “Do It Nasty”. This week, he’s back to drop a major self-titled project.

VEDO has released his self-titled project with nearly forty-five minutes of music spread out over fourteen tracks. The new project also comes along with features from Devvon Terrell, Trey and many more. Listen to the full project above and let us know what you think of the R&B act out of Atlanta, Georgia. 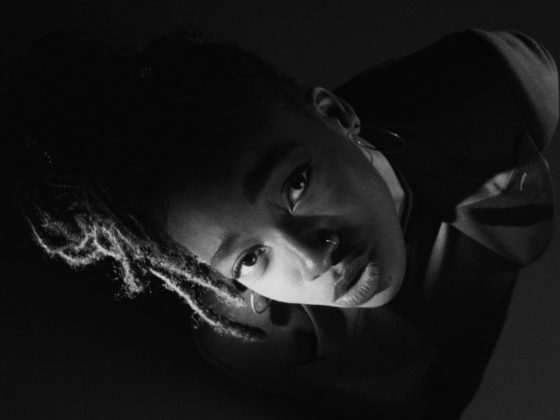 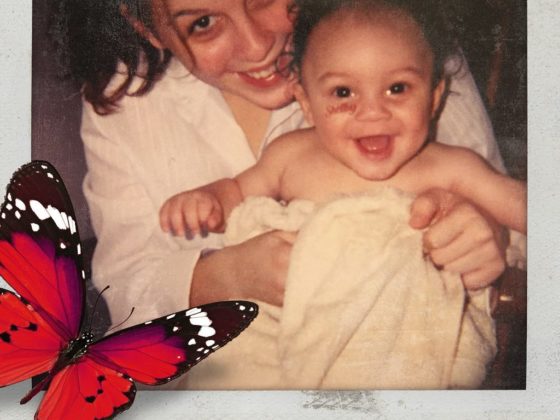