Usher is finally weighing in on a potential Verzuz battle against Chris Brown. In an interview with E!’s Daily Pop, the R&B icon addressed rumors that he’s heading into the Verzuz ring with his “New Flame” collaborator. Acknowledging a fake flyer on the internet promoting the matchup, he said, “It’s not official. No, we’re not doing that.”

“But I can appreciate what I see. Nah, there’s no Verzuz. I don’t think y’all ready for anything like that. You might be ready for something like that on stage, maybe in the future. Stay tuned,” he continued.

Last month, Chris Brown revealed that he was asked to do Verzuz with Usher.

“It only makes sense, but it’s got to make more sense,” he said during a recent interview with Drink Champs.

“I can’t act like he ain’t a pioneer as well– that’s Usher. I think it would be something good for the fans.”

With both artists have differing opinions regarding a potential Verzuz battle, it’s unclear if it will ever happen. 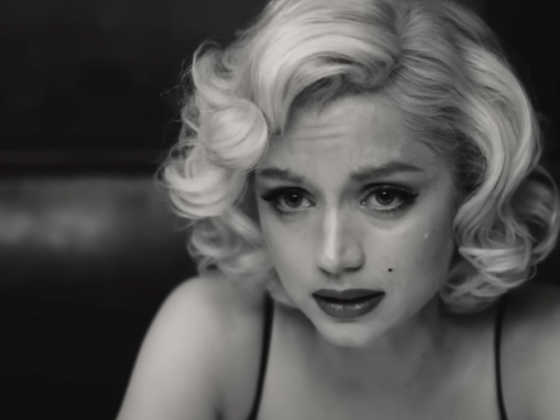 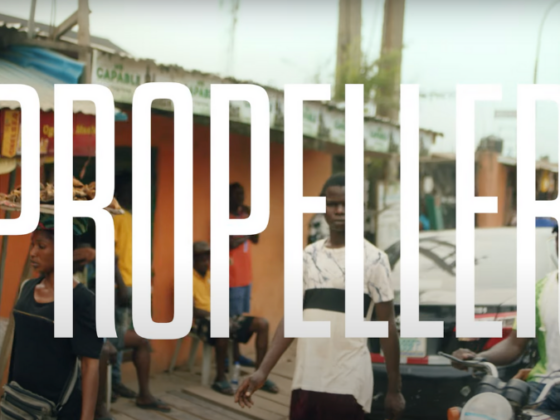