Each and every Friday, some of our favorite artists drop their new singles, albums and mixtapes. Last Friday, Styles P, Dave East, T.I. and many more dropped new albums. This Friday, Ella Mai, Quavo and a few others will drop full length projects. While many of the projects that are released each Friday are planned months in advance, others are more of surprise. This year, we’ve gotten surprise albums from The Carters and a few others. This week, we can add another album to the list of surprise albums to come out on Friday.

Pop icon and Atlanta legend, Usher, has announced the release of his next album, A. Announced through a trailer on YouTube earlier today, the new Usher project is set to be released at midnight. While much of the project has been kept under wraps, we do know that the album will be entirely produced by Zaytoven.  In addition, the artwork was designed by Louis Vuitton’s Virgil Abloh. Many of the features for this project have not been named, but photos of Usher and Jay-Z in the studio were released not too long ago. The track list that was released along with the trailer is fairly short with only eight tracks, but it’s Usher. Are you looking forward to a new project from Usher tonight? Check back at midnight for the official stream. 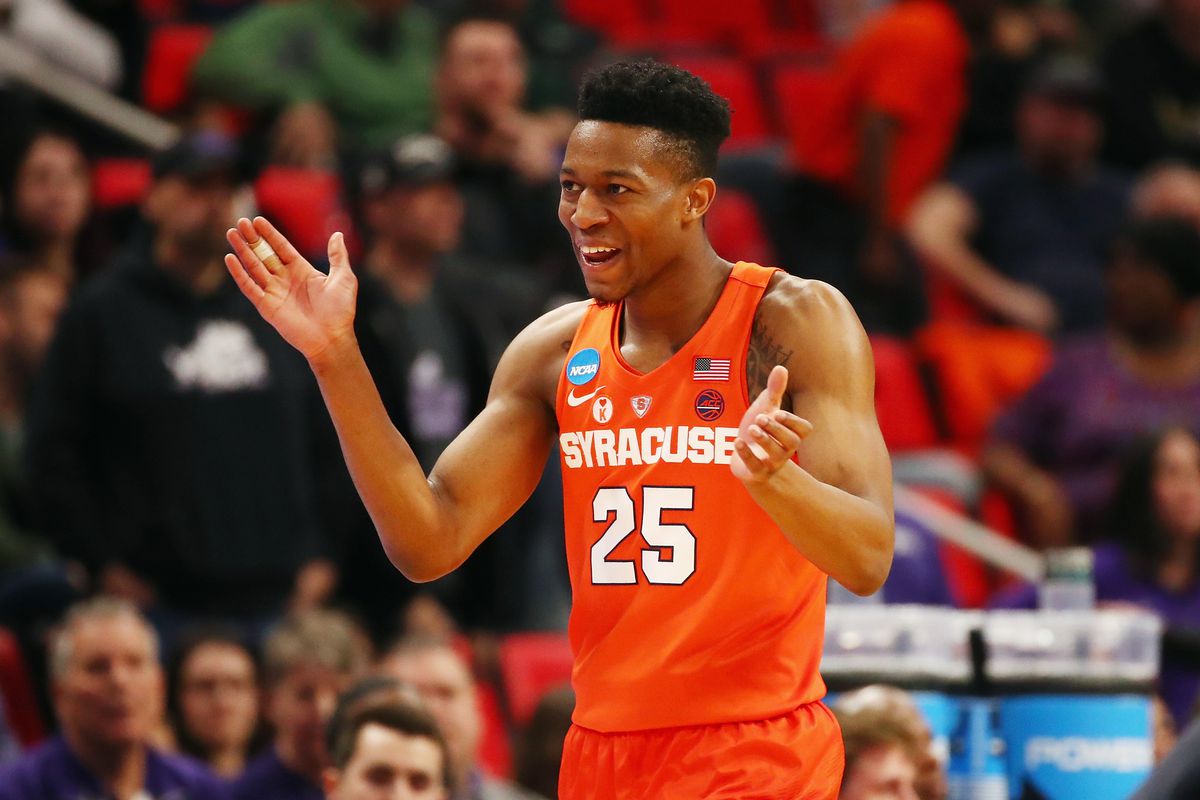 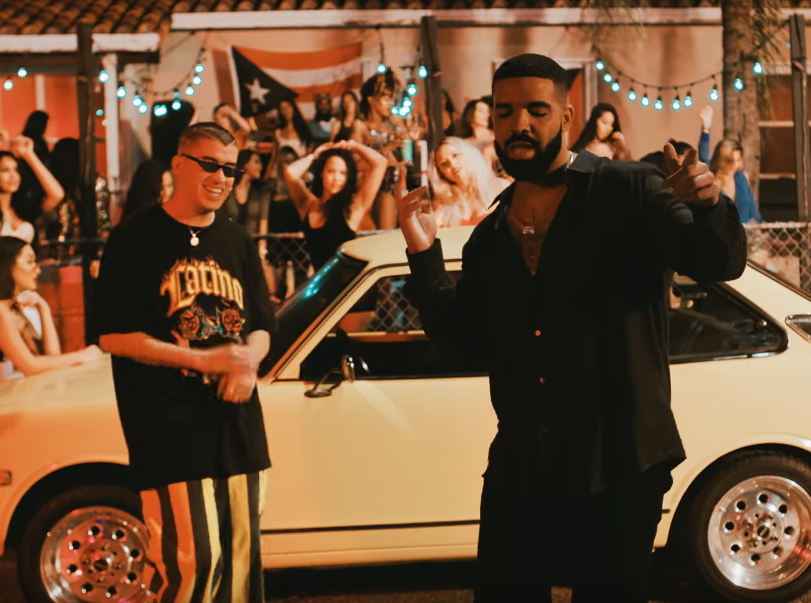