President Joe Biden has announced that his administration has approved a $150 million security assistance package that will be sent to Ukraine. According to The Hill, the $150 million package will include artillery munitions, radars and other military equipment.

“Today, the United States is continuing our strong support for the brave people of Ukraine as they defend their country against Russia’s ongoing aggression,” Biden stated.

While sending $150 million to Ukraine, the President also noted that the country has “nearly exhausted” its approved financial assistance for the European nation. In March, Congress approved more than $13 billion for Ukraine. Now, the Biden administration is pushing for Congress to approve $33 billion in additional security, economic and humanitarian assistance to help Ukraine fight Russia.

“With today’s announcement, my Administration has nearly exhausted funding that can be used to send security assistance through drawdown authorities for Ukraine,” the President stated.

“For Ukraine to succeed in this next phase of war its international partners, including the U.S., must continue to demonstrate our unity and our resolve to keep the weapons and ammunition flowing to Ukraine, without interruption. Congress should quickly provide the requested funding to strengthen Ukraine on the battlefield and at the negotiating table.” 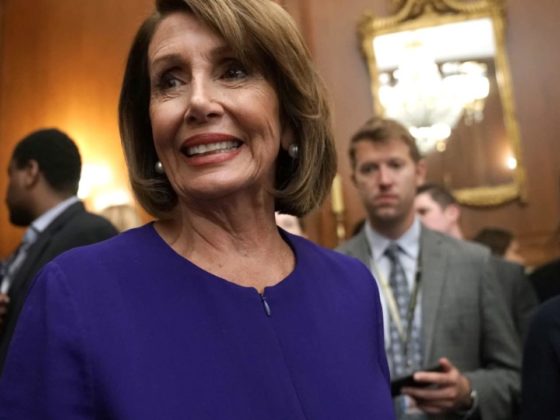 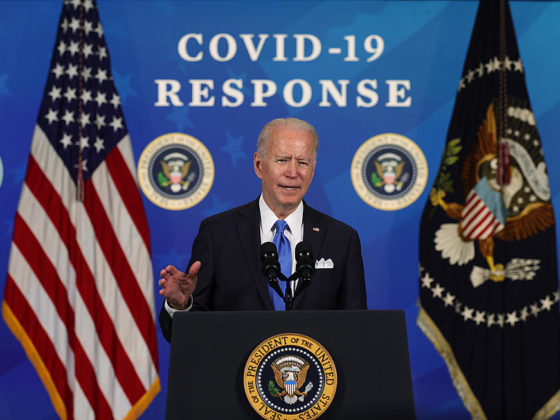