The United States and Canada have reportedly mutually agreed to close their shared border to non-essential travel. This closure will not apply to commercial goods or legal and permanent residents of the United States. Specifics of the deal have not been revealed yet, but U.S. Customs and Border Protection are expected to formally announce the deal this week.

Donald Trump first sparked these reports with a tweet this morning. “We will be, by mutual consent, temporarily closing our Northern Border with Canada to non-essential traffic,” he wrote. “Trade will not be affected. Details to follow,” he added.

As of last night, there were more than 186,000 cases of COVID-19 confirmed globally and just above 7,500 deaths. Within the United States, the CDC has reported 4,226 confirmed cases as of yesterday.

As it stands now, members of the White House task force have indicated that precautionary measures like this may need to be in effect until July or August. 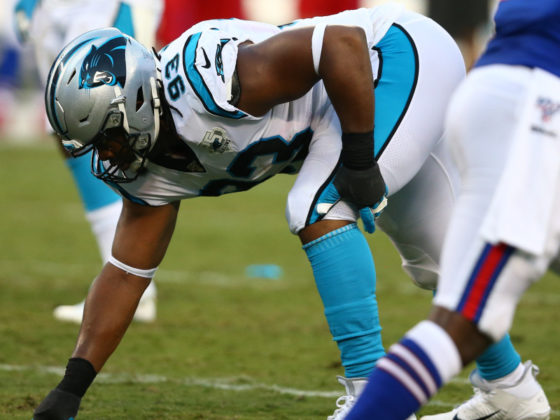 Cardi B ‘Coronavirus’ Remix Continues to Climb the Charts 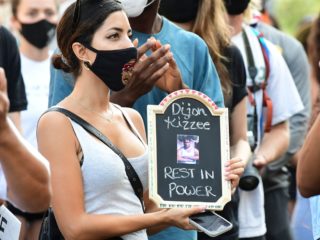 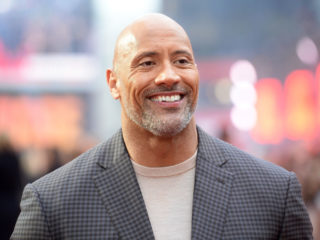 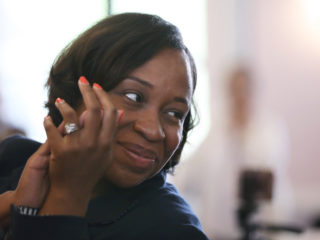 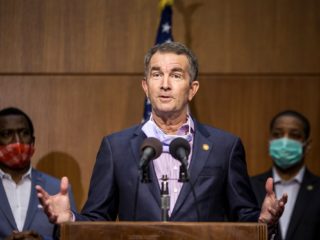 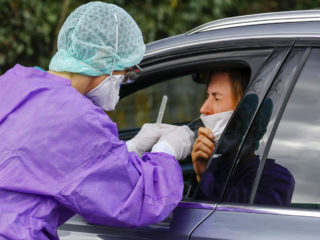 COVID-19 Cases Rise In Nearly Half Of U.S. States