From the birth of the hip-hop, battle rap has been an integral part of the culture. Over the years, we’ve seen the rise of a number of battle rappers like Murda Mook, Hollow Da Don and many more. In fact, Tsu Surf, Loaded Lux and many others have taken their talents into releasing solo projects. Not to mention, Cassidy, Meek Mill and many others started out as battle rappers before moving into stardom. Tonight, a few more battle rappers stepped into the spotlight at the 2019 BET Hip Hop Awards.

For the first time in the award show’s history, BET held a round robin battle rap tournament on stage at the BET Hip Hop Awards. Hosted by the founder of the URL, Smack, DNA, Geechi Gotti, T-Top and Shotgun Suge delivered their best bars in front of the industry’s biggest stars. In the end, one artist walked away with a grand prize of $25,000. Check out the videos here to see who walked away with the grand prize. Also, stay tuned throughout the night to see who walks away with the night’s biggest awards. 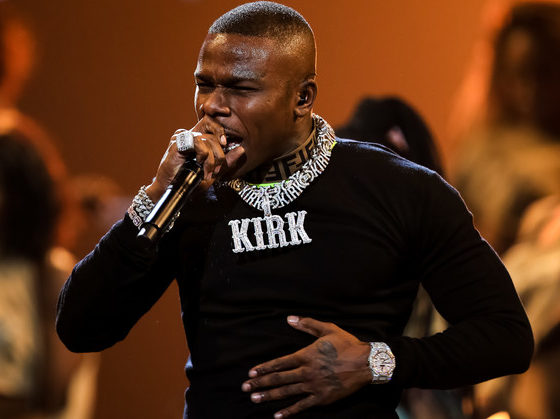 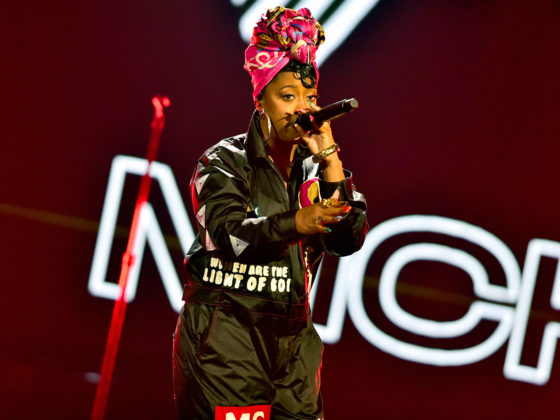 Rapsody Takes The Stage At The 2019 BET Hip Hop Awards