Netflix has not shied away from telling uncomfortable stories in the world of sports via its growing docuseries, Untold. Thus far, the sports project has explored “The Malice In The Palace,” the life of tennis player Mardy Fish and much more. This time around, Untold will revisit a story that shook the way in which college football is covered. Manti Te’o will revisit the catfish debacle that shifted his perception during his outstanding final season at Notre Dame.

“Born into a Hawaiian paradise, All-American football standout Manti Te’o leads a simple life summed up in just three words: faith, family, football. College football’s golden boy could do no wrong, but when tragedy strikes, the increased scrutiny of his online relationship causes a media maelstrom that threatens his future and legacy,” the trailer’s description reads.

“Featuring in-depth interviews with Manti Te’o and the person behind the online identity, Ronaiah ‘Naya’ Tuiasosopo.”

The latest edition of Untold is set to arrive on August 16, 2022. Check out the latest trailer for the docuseries’ latest chapter. 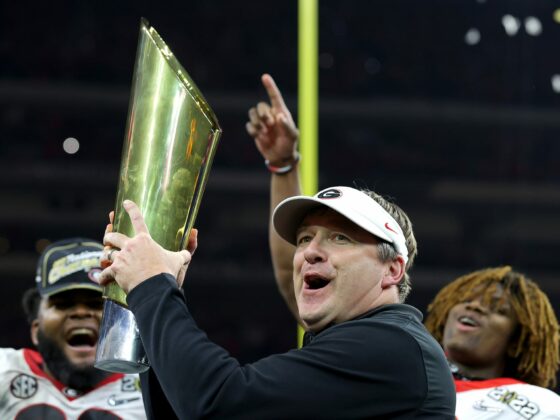 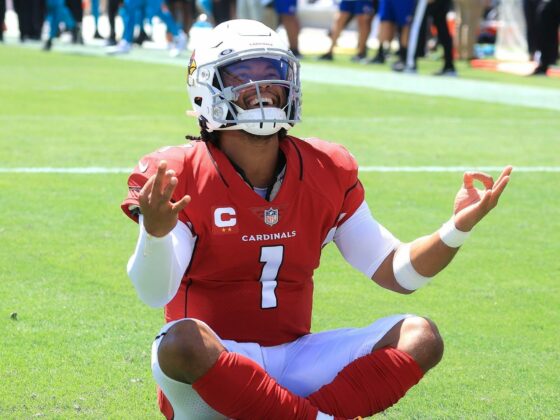