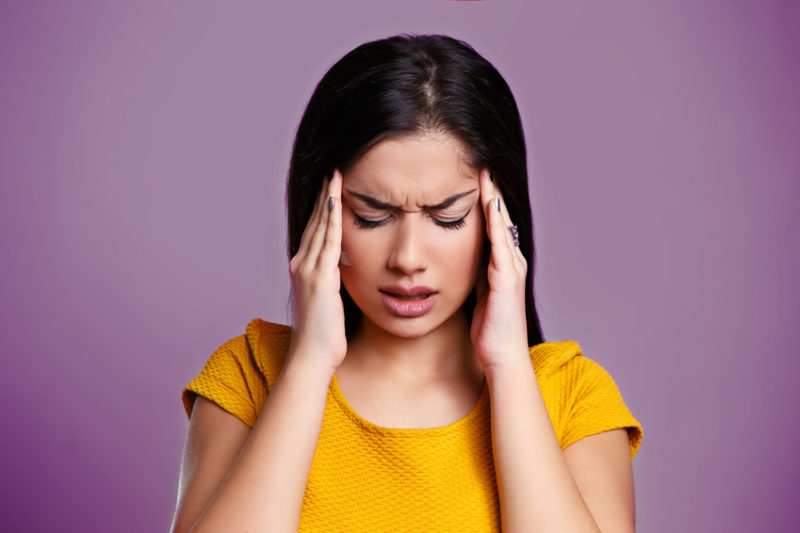 HGTV recently announced a new series that aims to help singles reclaim their homes following a breakup. The upcoming show, which is currently still seeking a cast, will help newly single people transition into single-dom through redecorating, purging the house of old items, and home renovations.

Unspouse My House, hosted by Orlando Soria, hopes that a home transformation will rid your space of reminders of your ended relationship. This, in turn, will help them fall in love with their space instead of a bowl of ice cream. The show is set to air in the fall of 2019.

Though the premise of the show hopes that a home transformation will encourage a homeowner to love their space, it also opens up the opportunity for future investments. For example, the average basement remodel can give you a 70% return on investment if you simply can’t bear the thought of living in the home you once shared with a spouse.

Unfortunately, it’s unknown if the show will focus on practical renovations as well. Though vinyl siding can last for 40 years, paint needs to be redone more often. So far, not enough details have been revealed on whether or not the renovation show will include the home’s exterior as well as the interior.

According to Loren Ruch, the senior VP of programming, projects, and specials for the popular television network, “Orlando Soria is an established designer whose online fans love his humorous, lighthearted take on home design.”

The timing of this announcement could not have been any better. Though eager viewers will have to wait to catch the first episode of the six-part series, singles everywhere are looking for the perfect excuse to revel in their single-dom and forego Valentine’s Day festivities.

As singles prep for the oncoming tide of sweet Valentine’s Day displays of affection, this kind of television opportunity comes as a breath of fresh air. For HGTV-lovers, they will have to make do with anti-Valentine’s Day show alternatives, like watching cockroaches named after exes get fed to meerkats on a live stream for Feb. 14.

Sound weird? One Texas zoo hopes to pique your interest with this unique form of self-love. The El Paso Zoo in Texas is currently accepting submissions to name their stock of cockroaches after an ex who has wronged you. They will then feed these roaches to meerkats, then monkeys if the meerkat population gets too full.

BBC reports that over 1,500 names have been submitted to the zoo for far. Unfortunately, this means that your ex might not get fed to a hungry meerkat, but you can still bask in the cathartic, yet dark, bliss of watching another person’s ex get symbolically gobbled up by an otherwise cute creature.

Two drastically different forms of televised self-care have been highlighted for the single crowd on Valentine’s Day. Just be sure to tune in when you need to bask in a little helpful — if not strange — fun. 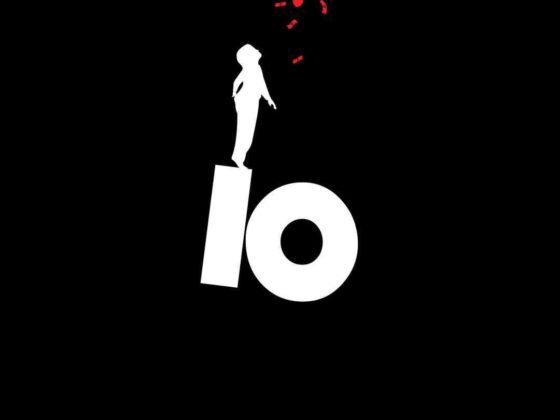 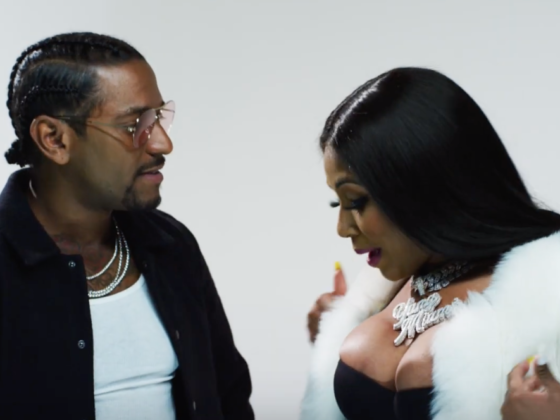