UFC Champion Khabib Nurmagomedov stepped into the octagon this afternoon in Abu Dhabi for his 29th professional match. Today, he stood across the ring from 31-year-old challenger Justin Gaethje.

Gaethje’s striking ability could pose a threat to the undefeated champion. However, the Dagestan native was able to submit the lightweight challenger in the second round of the highly anticipated fight.

Shortly after claiming his 29th victory, the 32-year-old titleholder made an announcement of epic proportions. After spending his life preparing for the world of mixed martial arts, he announced that he would call it quits.

“There’s no way I can fight without my father,” he said.

“This is my last fight. If I give my word, I have to follow it.”

The lightweight champion’s father, Abdulmanap Nurmagomedov, passed away at the age of 57 earlier this year. Nurmagomedov credits his father for much of his success and introducing him to the sport.

“He parted with us having left behind his good name and having brought up a decent generation.”

Nurmagomedov retires with 29 victories, eight knockouts and 11 submissions. Throughout his career, he has scored victories against Gaethje, Dustin Poirier and of course, Connor McGregor. He will retire as one of the greatest lightweight fighters alongside B.J. Penn. 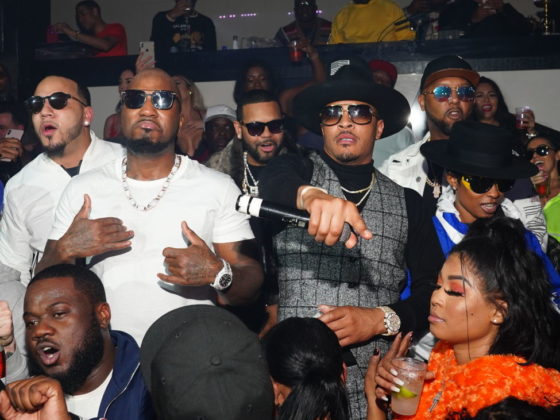