The UCLA Bruins move to the Big Ten has been approved by the University of California regents with a few conditions. After five months of uncertainty, the regents approved the move by a vote of eleven to five. A condition of the action may include a subsidy to UC Berkley that could range from two to ten million dollars. There are some other conditions that relate to the impact the move would have on student-athletes. USC and UCLA made the shocking announcement about the move to the Big Ten earlier this year. The USC Trojans were not subject to the UC regents.

With the move finally approved, this will vastly change the landscape of college sports. With the Texas Longhorns and Oklahoma Sooners headed to the SEC and the UCLA Bruins and USC Trojans headed to the Big Ten, college sports will look much different in a few years. The Big 12 has already expanded because of this with the PAC-12 also looking at adding other programs. Both the SEC and Big Ten are also still looking at possible expansions.

University of California Regents Chair Rich Leib said the following about the decision: “We looked at the reality of where we are and what the alternatives were, and I think in the end we just decided that the best thing to do is the way we did it, which is conditions, but allow them to go.” 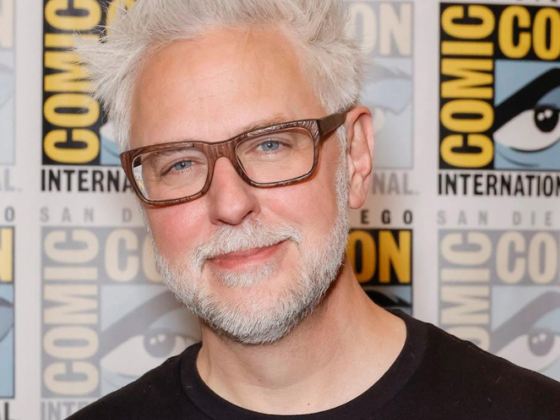