A big-time riser in the late stages of his high school career, TyTy Washington continued that rise as he now joins the long list of Kentucky one-and-doners by declaring for the 2022 NBA Draft. Washington is an athletic guard who excels in transition with a still developing jump shot. He showed a nice mid-range pull up and floater but if the shot continues to come along he’s got a chance to be a very good player at the next level.

Washington had an up-and-down freshman season mostly due to injury where he dealt with an ankle injury for a lot of 2022. He did play well at times while playing through the injury but it did keep him out of games at times and made it difficult to find a rhythm.

Washington is a consensus first-round pick and is hanging near the fringe of the late lottery. Washinton is a big guard who can play on and off-ball but will likely need to be a full-time point guard at the next level. He had a few games with high assist totals but mostly played off the ball with Sahvir Wheeler controlling the ball for Kentucky this year. All in all, it was a successful year for Washington although the final team success was lacking. He maintained the range he was predicted to be coming in as a guy who could fall in that 10-20 range which most still has him sitting in comfortably. 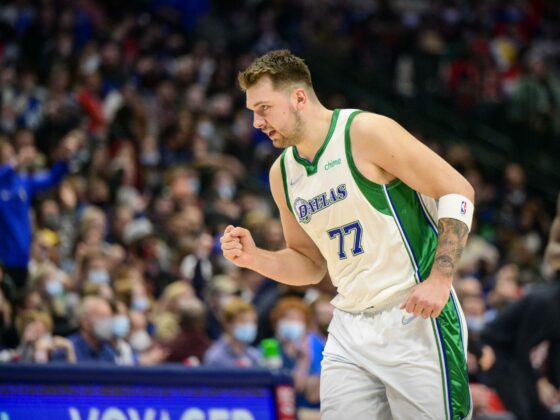 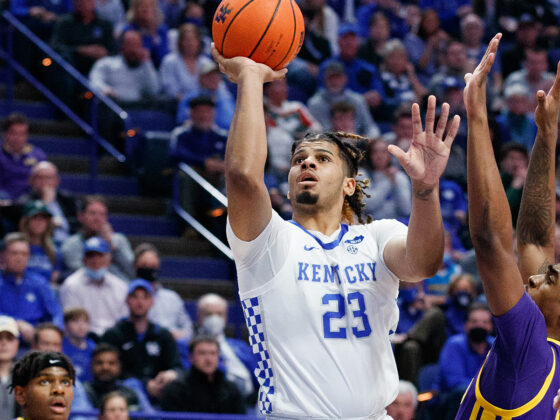