Representatives for both Deontay Wilder and Tyson Fury have confirmed that they are tentatively planning for a third fight on December 19, 2020. As of now, the goal is to have the fight at Allegiant Stadium in Las Vegas, Nevada in front of fans.

“The Raiders are playing on that Thursday [Dec. 17], which is perfect. After the game is over, we put up the ring and so forth. We have a couple of days to do it, and Saturday we have the fight,” Arum added.

Fury and Wilder’s second fight took place earlier this year at the MGM Grand Arena. Together, they earned a live gate of $17 million. To make the cost of having the fight at Allegiant Stadium worth their while, the two would need to generate nearly as much, if not more, revenue.

“We understand [the limitations on crowds], and we’re looking at all the different options that relates to if it’s a larger venue with big spacing or if it’s a normal venue,” Top Rank’s Todd duBoef said.

Top Rank has not indicated any possible under card fights at the moment. More details will come as negotiations develop. 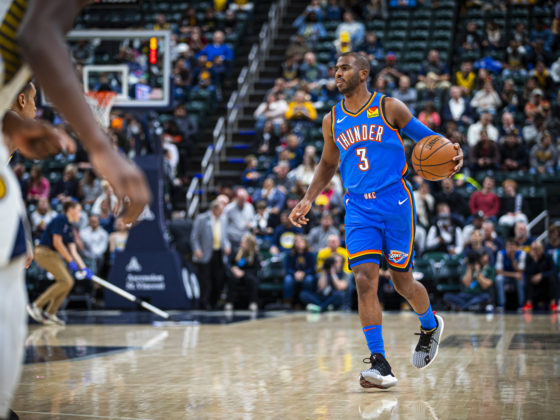 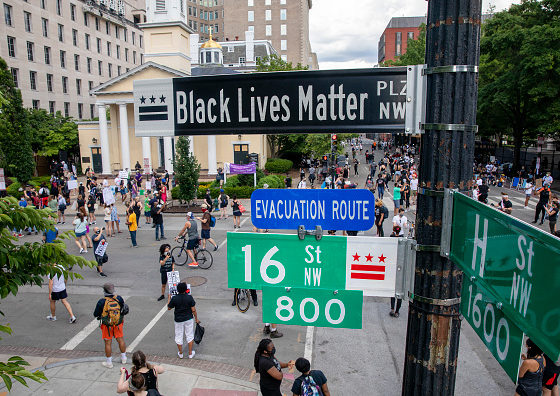