Tyson Chandler has had quite a career. He has been the defensive player of the year, an NBA champion, and an All-Star. He was a force for a brief time in the NBA and was an important part of the Dallas Mavericks championship run. Now 34-years-old he has entered a new phase of his career and decidedly chose one path over another this season.

According to Doug Haller of “The Arizona Republic”, the Suns consulted with Chandler on if he wanted to be traded to a contender or stay with the Suns while they undergo their youth movement. Chandler chose to stay and remain in the mentor role.

“Honestly, I don’t think it’s possible for any team just to go young because then you have a roster full of guys just competing with each other. I’ve had a good relationship with the owners here and management and even the coaching staff. There’s no doubt in my mind that whatever happens it will be a common agreement, whatever’s the best for myself and the organization.”

“I love these dudes,” Chandler said. “I love (guard Devin Booker). I love ‘Quese. I love Alan. (Forward) T.J. (Warren). So for me, I want what’s best for them. I’ve accomplished a lot throughout my career. At the end of the day, I want to see those young players grow.”

For a player as good as Chandler was, accurately judging your place in the NBA hierarchy is a tough task. When he chose to stay in Phoenix, he not only correctly but unselfishly viewed his current status in the NBA. Being a mentor and helping the young guys grow is a perfect place for Tyson Chandler and his realization of that is wonderful. Having a mentor can be huge for the multiple sub 25-year-olds on the Suns’ roster and should help them improve at a vastly increased rate. 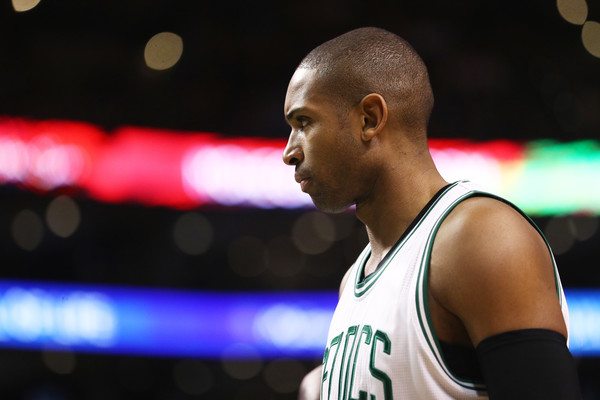 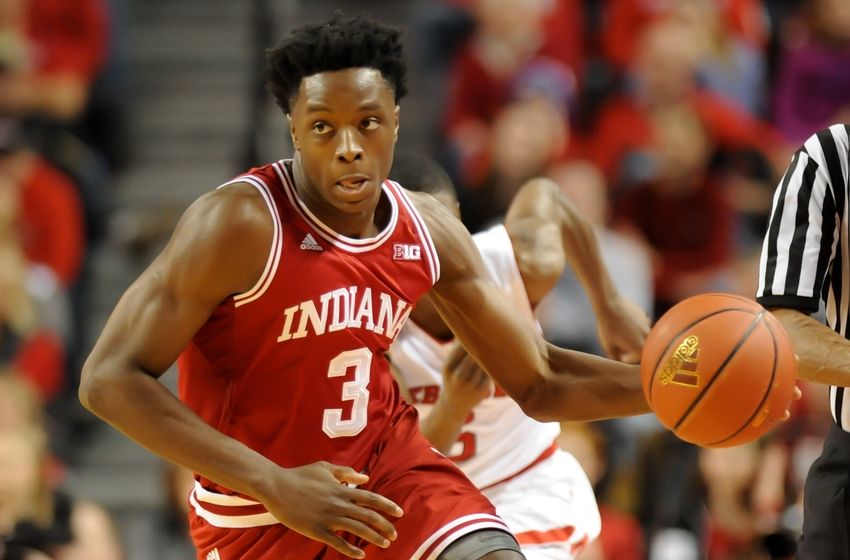