When the Los Angeles Chargers offense took the field on Sunday, everyone was surprised that is was rookie Justin Herbert behind center instead of veteran Tyrod Taylor, who started Week 1 for the Chargers.

The surprise was not intentional, though, as Taylor was in uniform and slated to be the starting quarterback.

As it turns out, Taylor had his lung unintentionally punctured by a team doctor while the doctor was administering a pain-killer to treat an injury to the QB the week prior.

Taylor was clearly in discomfort on the sidelines as Sunday’s game kicked off, so it became clear that it was an injury situation, not Chargers head coach Anthony Lynn trying to pull a fast one against the defending champion Kansas City Chiefs.

In the team’s opening game, a 16-13 win over the Bengals, Taylor suffered two cracked ribs during L.A.’s opening drive. He played through it, however, and finished the game completing 16 of 30 passes for 208 yards.

As far as updates as to Taylor’s playing status, the team has said the accident is not career-threatening, but other than, he’s considered out indefinitely.

George Atallah, a representative from the NFL Players’ Association, tweeted out that the union is investigating the matter on Taylor’s behalf.

Our medical and legal team have been in touch with Tyrod and his agent since Sunday collecting facts. An investigation has been initiated. https://t.co/HuLFVivoyN

Tyrod Taylor played his first three seasons in Baltimore, where he backed up Joe Flacco, then spent three seasons as the Bills’ starter. After one season in Cleveland, Taylor landed in L.A. with the Chargers, where he’s been since signing during the 2019 offseason. 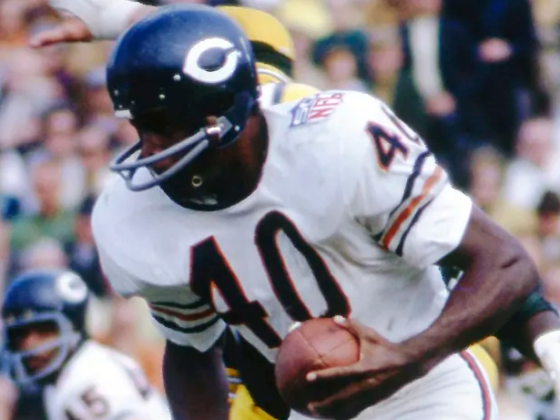