Iowa State’s star sophomore point guard, Tyrese Haliburton, has enjoyed a meteoric rise since the beginning of his freshman season. After coming into Ames as a relatively unheralded three-star recruit, the basketball savant has cemented himself as a high-end NBA draft prospect in the midst of his sophomore campaign while averaging 15.2 points, 5.9 rebounds, 6.5 assists, 2.5 steals and nearly a block per game on .592/.416/.822 shooting splits. Unfortunately, the 6’6 guard’s passing theatrics and uber-efficient play will be put on hold, as he fractured his left wrist in Sunday’s contest against Kansas State after taking a hard fall. Haliburton has been ruled out for the remainder of the season.

Brutal news out of Iowa State: one of the best point guards in college basketball, Tyrese Haliburton, is done for the season. Been a tough campaign this season for the Cyclones. pic.twitter.com/RZxBb8kTci

Not only is this news brutal for Haliburton, who needs to prove he can sustain an elite level of play against Big 12 competition to remain a lottery prospect, but it is also a detrimental blow to an Iowa State team that has already endured its fair share of struggles this year. The Cyclones sit at 10-13 overall and eighth in the conference. In their lone game without Haliburton this season on New Year’s Eve, they lost to a lowly Florida A&M team, which currently sits at 8-13 overall and fifth in the MEAC.

Losing Haliburton, who is one of the best overall players in college basketball, undoubtedly erases any hope that Iowa State had of making a surprise run to the NCAA tournament. The Cyclones will now likely be relegated to the very bottom of the Big 12, and it would be a surprise if they were favored in any of their remaining games. What was already considered by many to be a lost season for Steve Prohm and Iowa State, just became even more hopeless.

Def Pen will provide more updates on Haliburton as they come. 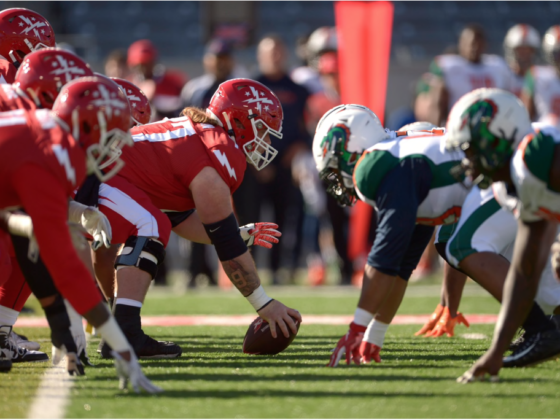 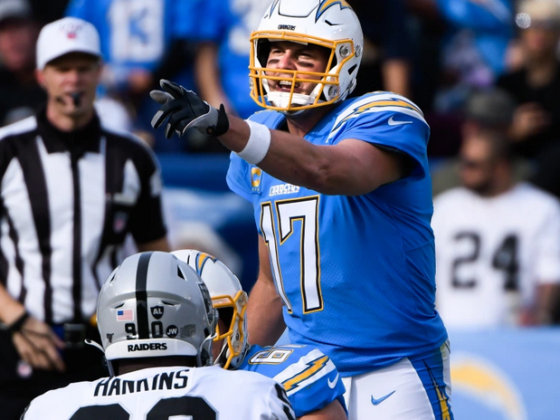