Coming off his first season with the Las Vegas Raiders, wideout Tyrell Williams put up solid numbers last year despite being in and out of the lineup due to a plantar fasciitis injury. Now, Williams will again be battling injury heading into his sixth season as a pro. According to NFL Network’s Ian Rapoport, Williams sustained a torn labrum but will postpone undergoing surgery. Williams is reportedly expected to be active Week 1 despite the injury.

#Raiders WR Tyrell Williams has a torn labrum in his shoulder, sources say. He’s going to try to play through it after rehabbing for a few weeks. A tough task, but the big-play WR will attempt it.

Though a torn labrum is a serious injury that does require season-ending surgery in most cases, Williams will attempt to play through it after rehabbing over the next few weeks. The Raiders open their season with a Week 1 clash against the Carolina Panthers in less than three weeks.

Williams isn’t a stranger to playing through some bumps and bruises though, as was the case last year with his plantar fasciitis and now heading into this season as well. Williams played through a torn labrum once already during his stint with the LA Chargers, the team that picked him up as an undrafted free agent in 2015.

Of course, the next few weeks of rehab will be crucial towards how Tyrell Williams will be able to perform even with this serious injury. If Williams isn’t able to go full-steam ahead, the Raiders could opt to shut down the wideout given their revamped WR corps.

Las Vegas selected standouts Henry Ruggs III and Brian Edwards in this year’s NFL Draft so they do have options behind their No. 1 receiver if he is forced to miss time. The Raiders still also feature tight end Darren Waller and a run-first attack behind Josh Jacobs so while losing a red zone threat such as Williams would hurt, Vegas would still have a plethora of capable weapons on the offensive side. 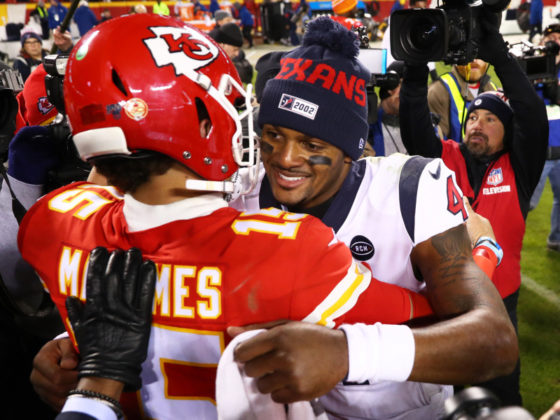 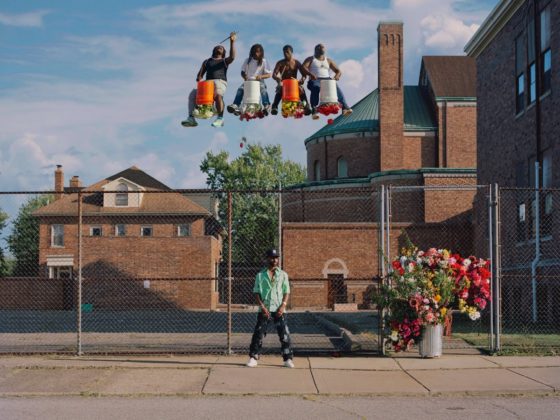