Former Georgia gubernatorial candidate Stacey Abrams has confirmed that the Democratic National Committee has selected Tyler Perry Studios as the site of the next presidential debate.

Abrams tweeted, “Tyler Perry Studios a model for Georgia’s vibrant film industry, an engaged corporate citizen and an exceptional location for our #DemDebate.”

She added, “[I’m] looking forward to welcoming the candidates to Georgia on November 20.”

Initially, the Atlanta Journal-Constitution reports that the DNC was hoping to have the debate in Sandy Springs, Georgia. However, Atlanta Mayor Keisha Lance Bottoms pushed the political body to reconsider Perry’s property as a potential debate site.

Democratic Debate site is set: @TPStudios is a model for Georgia’s vibrant film industry, an engaged corporate citizen and an exceptional location for our #DemDebate. Looking forward to welcoming the candidates to Georgia on November 20. #gapol

Perry opened the studio earlier this fall during BET’s Hip-Hop Awards weekend in Atlanta. The $250 million studio stands as the only major movie studio owned by a Black person. Furthermore, the debate itself will break barriers as it will be moderated by an all-woman led team. 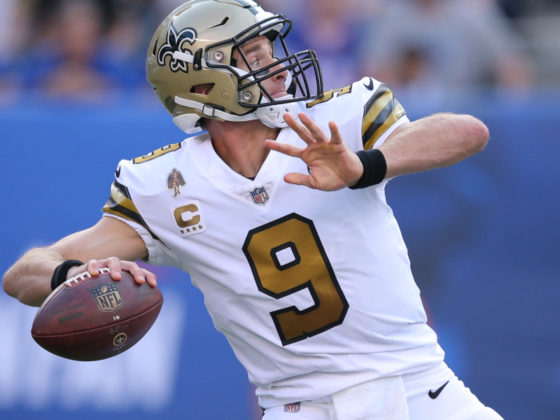 REPORT: QB Drew Brees to Start Against Arizona on Sunday 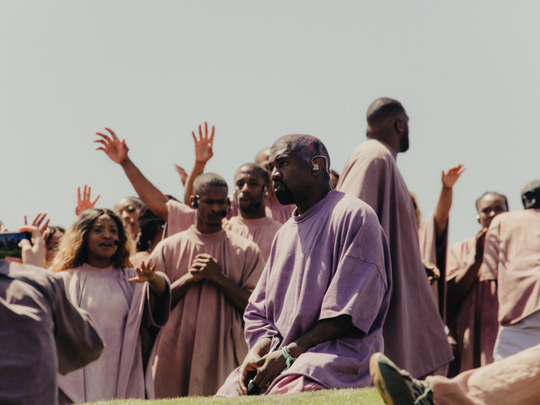 ‘Jesus Is King’ Is Expected To Move Upwards Of 225,000 Units During Its First Week