The worldwide mourning of Aretha Franklin stands as a testament to the impact of not only her art but her lifestyle. Heralded as the Queen Of Soul, Aretha Franklin’s influence stretched beyond music. Her philanthropic efforts, artistic genius, activism, and vibrant personality are all remembered greatly.

The program records live at the Shrine Auditorium in Los Angeles,  January 13th at 6 PM. Broadcasting date and time have not been released. 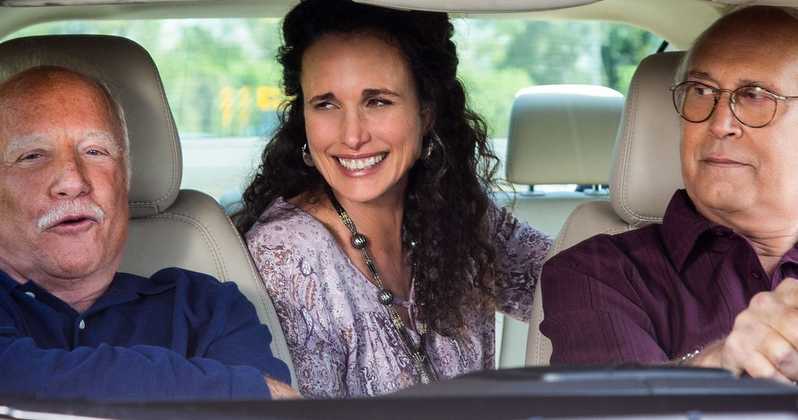 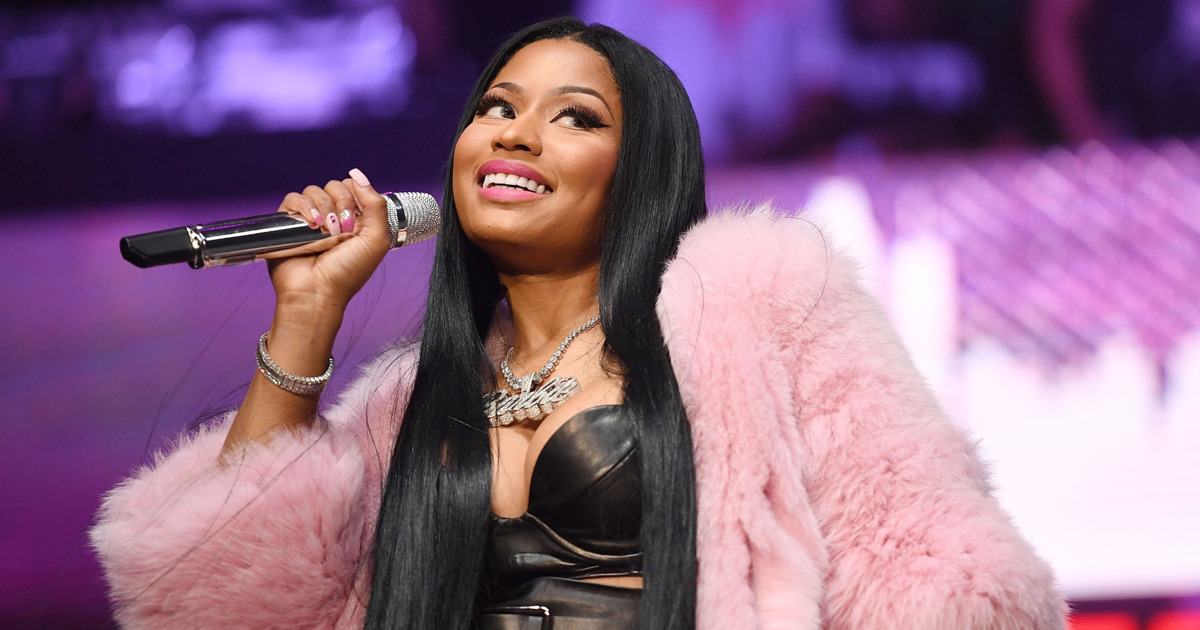