After consulting with Dr. Watkins, Bengals’ TE Tyler Eifert has decided to undergo season-ending back surgery, per source.

Bengals TE Tyler Eifert scheduled to undergo back surgery Thursday and is expected to be out 4-6 months, per source. Free agent in winter.

Eifert has only played in two games this season. He appeared to injure his back in the Bengals week 2 game against the Houston Texans. The Bengals lost the game 13-9.

Injuries have plagued Eifert his entire career. Eifert, a first-round pick in the 2013 NFL Draft out of Notre Dame,  has missed a total of 27 games and has just two 10 game seasons.  The guy just cannot catch a break. When healthy, Eifert has shown high-level talent. He caught a career-high 13 touchdown passes in 2015.

This injury comes at a tough time for Eifert. He is in the last year of his contract with the Bengals. Questions about his durability and if he can recover from this injury will determine what contract offers he will receive this offseason.

The Bengals go into a bye will and will play their next game against the Pittsburgh Steelers on October 22. 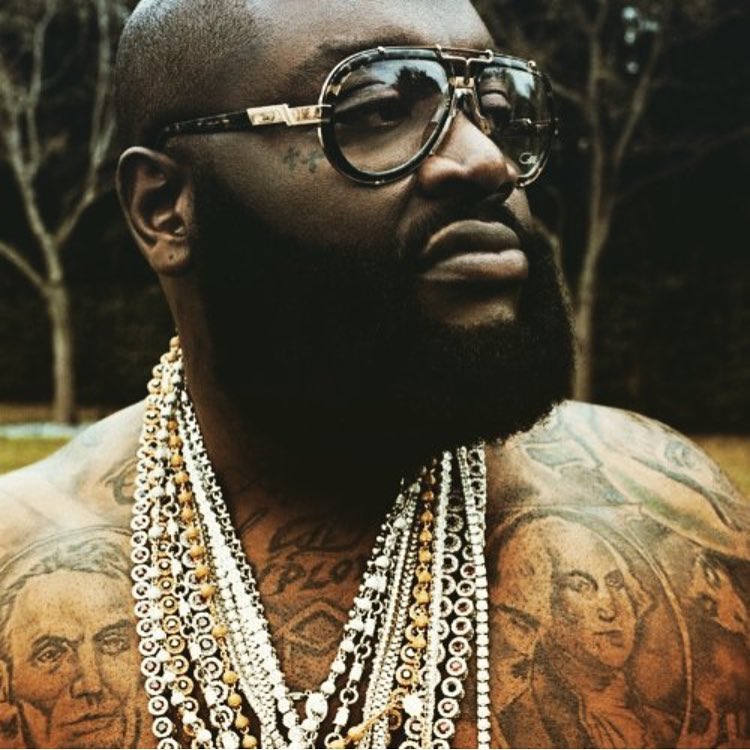 Rick Ross vs Birdman: “Pay That Man His Money” 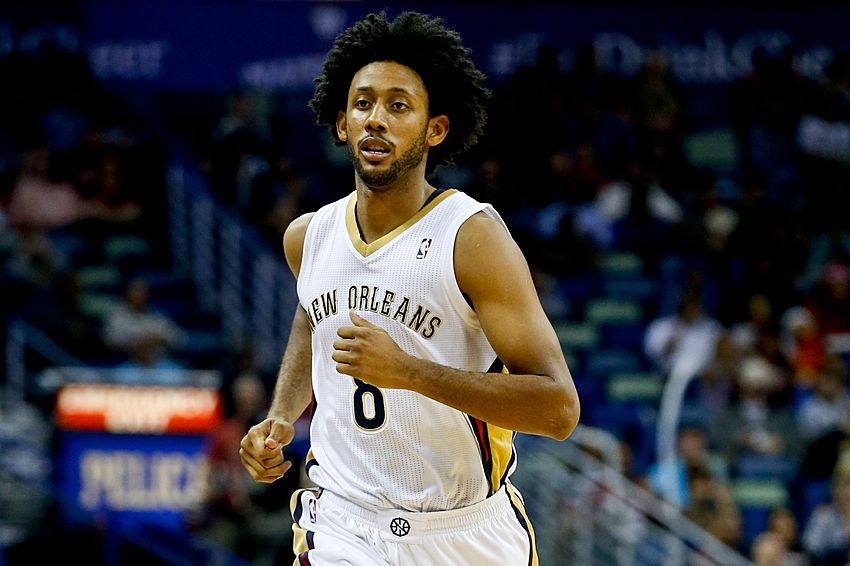