The man that is busy making other people’s albums better finally had time to make his own. Ty Dolla $ign has delivered his third studio album, Featuring Ty Dolla $ign. His new project comes with a boatload of features. This time around, he connects with a number of G.O.O.D Music representatives including Big Sean, Kid Cudi and Kanye West. He also links up with longtime collaborators Roddy Ricch, Mustard and Jhené Aiko. Not to mention, he reconnects with artists like 6LACK, Future, Quavo, Nicki Minaj and others.

Much of the music, he’s put together for this project is inspired by his environment of the last few months. Forced inside by the pandemic, he spent most of his time recording in either his home or the Perfect Sound studio.

“I’m in the house. I’m with my girl and my daughter, and that’s about it. When we write songs, it’s about what’s going on. That’s where I’m at right now,” he said.

Check out what came out those sessions below. Featuring Ty Dolla $ign is here! 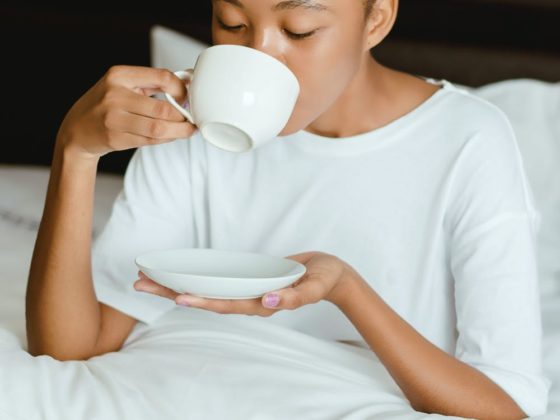 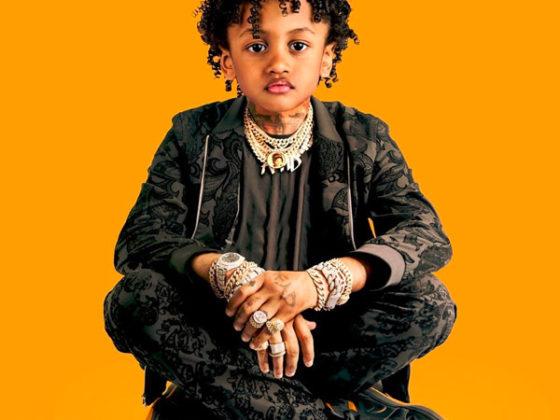