A new month has begun and landlords are coming to collect from everyone, including one of the world’s biggest social media platforms. According to a report from Robert Burnson of Bloomberg, Twitter faces a $136,250 lawsuit for allegedly failing to pay rent for office space in San Francisco, California.

Twitter reportedly leased office space on the 30th floor of the Hartford Building in San Francisco, California. On December 16, the landlord claims to have notified the company of its failure to pay rent and threatened to pursue further action if it was not paid within five days. A complaint obtained by Bloomberg indicates that the company did not follow through on the landlord’s request. As a result, the landlord began the process of putting together a lawsuit against the social media titan.

Twitter has not put forth an official statement regarding the matter and it is unclear if the landlord will pursue further legal action in the future. 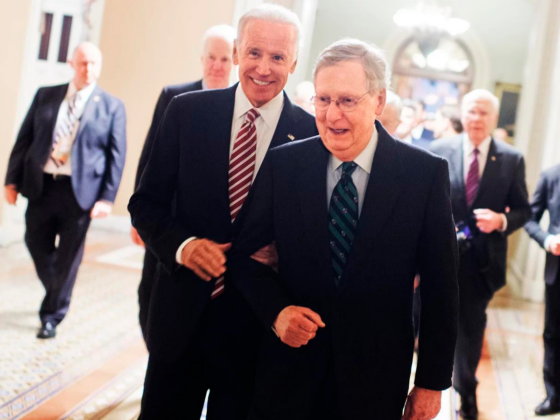