The Minnesota Twins have brought back their power-hitter from the past few seasons. Designated hitter Nelson Cruz has agreed to a one-year, $13 million contract with the Twins organization and is slated to be back in the middle of their lineup in 2021.

Designated hitter Nelson Cruz and the Minnesota Twins are in agreement on a one-year contract, sources familiar with the deal tell ESPN.

Cruz is 40 years old and likely running out of time in the big leagues. He will add a much-needed power presence to the center of the Twins lineup. In 2020, Cruz played in 53 games where he hit .303/.397/.595 with 16 home runs and 33 RBI. Cruz has taken home a Silver Slugger award in three out of the past four seasons.

He has been in Minnesota the past two seasons, and after sixteen years in the big leagues, he will look to continue an already very successful career. Cruz has a total of 1,777 career hits, 417 home runs, and 1,152 RBI for five different franchises.

The six-time all-star is a four-time Silver Slugger winner, as was previously mentioned. Cruz will head back to his spot in the Twins lineup once again in 2021. The Twins are looking to make a deeper run in the postseason after a Divisional Series appearance in 2019 and a Wild Card appearance in 2020. 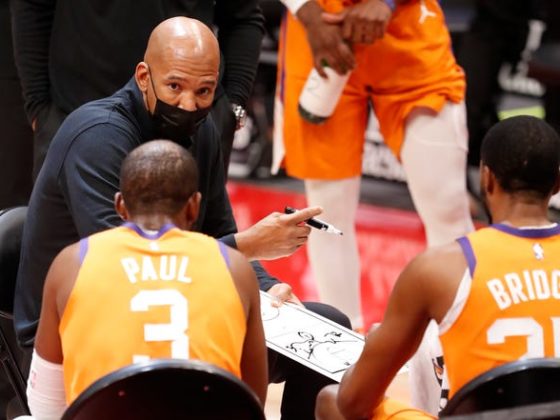 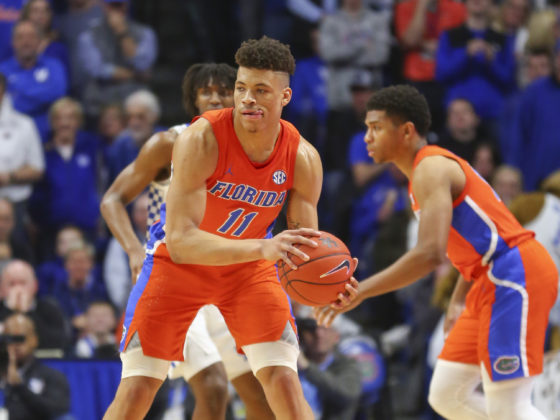