Last week’s episode, ‘The Blue Scorpion’ saw an uptick in quality from the majority of this season. Many episodes, especially recently, have either been too predictable or too confusing with heavy-handed metaphors beating down the audience. ‘The Blue Scorpion’ wasn’t without its issues for sure, but for an episode revolving around a gun, there was much less grandstanding on gun laws than I expected. (In all fairness, gun reform is the one issue I’d probably have been okay with a little heavy-handedness.) On top of that, the story itself is extremely compelling and the episode’s final twist is one of the best the season. In my opinion, it’s one of the better endings across the entire series. Hopefully, that episode is an inspiration for Peele and company as they look ahead to season 2. Enough about last week though. Let’s get things rolling on this week’s finale, ‘Blurryman.’

If you missed last week’s episode or just need to catch up, check out Def Pen’s recap here.

This week Zasie Beetz stars as Sophie, a writer for The Twilight Zone. Yup, this week goes full meta and takes place on the set of the show itself. Sophie struggles to balance work with her personal life as everyone on set, Jordan Peele included, demands more from her. After working on a new narration for Jordan to use on the episode they’re filming though, things take a turn for the spooky. Peele waxes poetic about the blurriness at the edge of the frame and how Sophie will soon find herself in the Twilight Zone. Everyone passes it off as a simple prank but Sophie is a little shaken by it.

She becomes even more so when she visits the editing bay to find that a mysterious blurry figure has appeared in the background of nearly every episode of the season. After that, the spookiness really ramps up as everyone breaks for lunch and Sophie finds herself on set alone with the so-called Blurryman. The mysterious figure torments Sophie, displaying some supernatural abilities in the process. Sophie slowly starts to lose it as she starts talking to her own disembodied voice.

As the set repopulates, Sophie desperately searches for help but no can hear her. As she runs, the voice in her head tells her that she can no longer run from this and our protagonist turns to face the music. When she does, she suddenly finds herself back on set, being praised by Jordan for her latest work. She breathes a sigh of relief as she thinks it’s finally over but, unfortunately, it’s not. Sophie watches as everyone around her disappears again and the entire world turns black and white. She solemnly wanders to the library to find the Blurryman waiting. It’s revealed to be Rod Sterling himself and he opens the door to the actual Twilight Zone for Sophie. Then, the two walk through it and into a “new beginning” as Rod puts it.

Overall, ‘Blurryman’ is one of my favorite episodes of the season. It’s obviously a love letter to everything Twilight Zone and the ending twist is really really cool. By far, the most important part of this episode for me was the sense of release as Rod and Sophie walked into the Twilight Zone. Sterling’s legacy and original vision have loomed over this season and as much as I love classic Twilight Zone, it’s been for the worse. Not only have we as viewers been grading the season against the way too high bar of the original but, its also obvious that they’ve been trying way too hard live up to that.

The ending of ‘Blurryman,’ felt like the new series saying: “Okay, this one was for Sterling. Now we do one for us.” That’s obviously not meant as a dig at the original series but it seems like this season was way too dependent on nostalgia and callbacks. Not that callbacks are inherently bad, especially in The Twilight Zone. But, now that the foundation has been laid, hopefully, season 2 delivers the modern Twilight Zone we’ve always wanted. 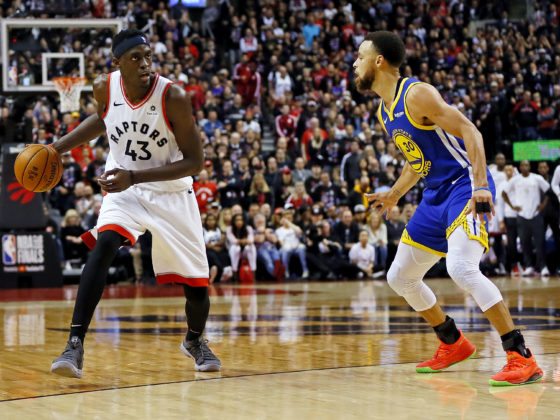 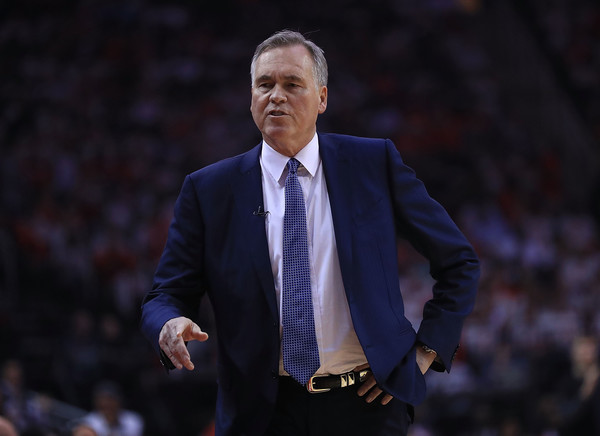