The Twilight Zone has always been known for its social commentary. Rod Sterling used the original series to hold a mirror up to society and tackle some big issues with grace and cleverness. Jordan Peele’s reboot is obviously trying to do the same in tackling everything from racial profiling to our current president. While those are certainly important issues to cover, so far this season it’s felt like something’s missing. That trend, unfortunately, continued this week in ‘Point of Origin.’

Ginnifer Goodwin stars as Eve Martin, an upper-class suburban mother whose life is turned upside down. The episode starts slowly as Eve is planning for a get together later that week at her ‘mini-mansion.’ She’s high strung, maybe a little posh, but overall seems like a kind woman. Later that day her nanny and housekeeper Ana is taken by government agents, presumably due to her status as an immigrant. However, the next day while shopping, Eve and her children learn that isn’t true when they are also taken.

Eve arrives at an unknown holding facility where she meets up with her husband. He tries reassuring her but it’s obvious she’s still on edge as they are called in to meet with Allendale, the head of the facility. Things start out contentiously before he states that its all been a misunderstanding and reunites the family. The relief doesn’t last long though as he reveals what the misunderstanding was: only Eve needed to be held in custody. She’s then processed and given a prison jumpsuit, but not any answers.

Once inside the facility, Eve runs into Ana, who helps her meets with a mysterious woman hiding in the walls. The woman tells Eve that she was part of a group of pilgrims who left their dimension to come to ours. Eve has been having strange dreams about a girl who lived somewhere under grey skies and starts to believe the woman before prison staff breaks in to attack everyone except Eve.

After that, Eve is confined to her cell as Allendale begins testing her. He straps her into a strange machine and essentially plugs into her spine to search her brain. Suddenly, Eve is back home thinking she escaped as she confides in her husband. She starts mentioning how she could be from the other dimension and Allendale rips her out of the simulation. After that, testing continues as Eve wallows in her cell. A mysterious man comes to her aid, helping her and Ana escape when he learns how much money Eve has.

Once they’ve successfully escaped the facility, an ice cream truck appears and claims he’s there to help. Ana refuses to go, stating that something doesn’t feel right but Eve ignores her and continues alone. Once she gets home it obvious something is wrong though as her husband tearfully tells her she should have run. Suddenly, Allendale arrives and she is forcibly taken back to the facility, kicking and screaming in front of her old neighbors.

Personally, this may be my least favorite episode. Like I said about there’s nothing really graceful or smart about how it handles social commentary. Also, everything in the episode felt kind of weightless and devoid of any emotion. The few truly unsettling parts, in my opinion, came from the cinematography and editing more than any narrative tension. On top of all of that, I was just confused for a majority of the episode. I know they probably meant that to be the case as a reflection of Eve. But, I feel like my confusion actually caused my lack of connection to Eve more than anything.

Next up, Chris O’Dowd in ‘The Blue Scorpion.’ 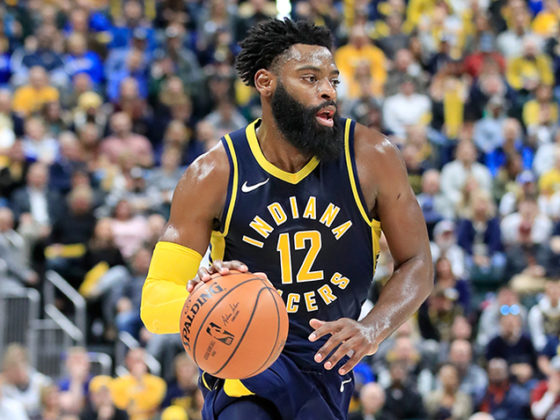 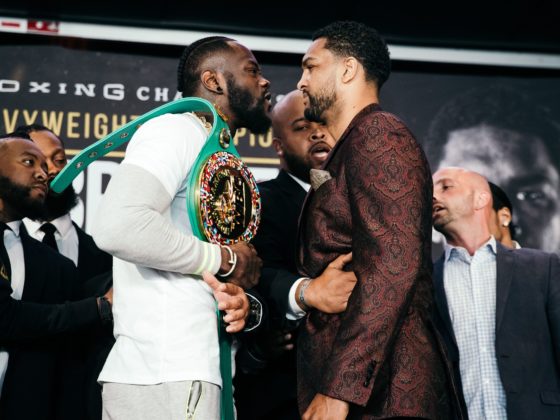