The Miami Dolphins will be without starting quarterback Tua Tagovailoa in week three of the NFL season with fractured ribs. He was listed as day-to-day but was ruled out for the Sunday game on Wednesday afternoon. There is currently no announcement on the status of Tagovailoa after the week three game against the Las Vegas Raiders. For now, the Dolphins will start backup quarterback Jacoby Brissett on Sunday. He played most of the Dolphins’ week two game against the Buffalo Bills. The Dolphins went on to lose that game by a score of 35-0.

#Dolphins QB Tua Tagovailoa underwent further tests this morning on his bruised ribs and my understanding is those didn’t reveal any major issues. X-rays were negative. So it’ll be about pain tolerance and functionality moving forward. #Raiders await Sunday in Las Vegas.

With Tua Tagovailoa out Sunday vs. the Raiders, Jacoby Brissett will start for the Dolphins and Reid Sinnett will backup. https://t.co/Ln9QreIs7v

The injury news with Tua Tagovailoa seems to be overall good news. Pain tolerance will be the key factor with the quarterback in week four. Early signs seem positive that week three will be the only week without Tagovailoa barring a setback. The team is currently sitting at 1-1 in the standings with both games being in their division. Las Vegas looks like a potential contender and without Tagovailoa beating them will be a tall order.

The Dolphins play the Indianapolis Colts in week four in what could likely be a must-win game for both teams in the AFC Playoff Race. We here at Def Pen Sports hope to see Tua Tagovailoa back and healthy on the field. 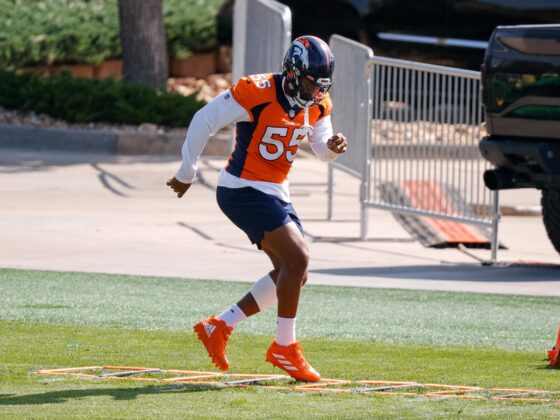 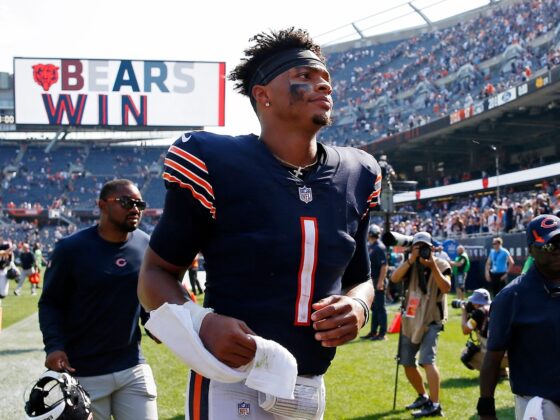