President Donald Trump has signed an executive order that will ban new downloads of the Chinese based apps, TikTok and WeChat, beginning September 20. The newly signed executive order falls in line with Trump’s previously expressed concerns about Chinese companies accessing American data. However, TikTok and WeChat have both refuted claims of maliciously using the data of American public.

Trump has given ByteDance, TikTok’s parent company, an ultimatum. ByteDance must sell the majority of its U.S. operations to American based companies by November 12 to continue operating in the United States. The Chinese company is currently in negotiations with the United States Treasury Department regarding a potential deal between themselves and a number of U.S. companies including Oracle.

“We disagree with the decision from the Commerce Department, and are disappointed that it stands to block new app downloads from Sunday and ban use of the TikTok app in the U.S. from November 12,” a TikTok spokesperson stated.

“Our community of 100 million U.S. users love TikTok because it’s a home for entertainment, self-expression, and connection, and we’re committed to protecting their privacy and safety as we continue working to bring joy to families and meaningful careers to those who create on our platform.”

At this time, Tencent, WeChat’s company, has not publicly shared any plans to sell U.S. interests of the company to potential buyers. As a result, the app will not only be able through the app store, but existing users will not be able to send money through the app as well. 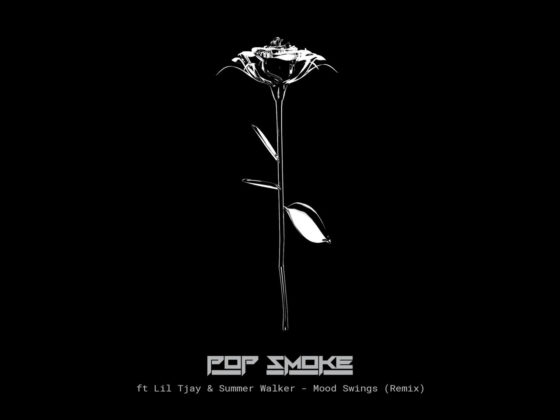 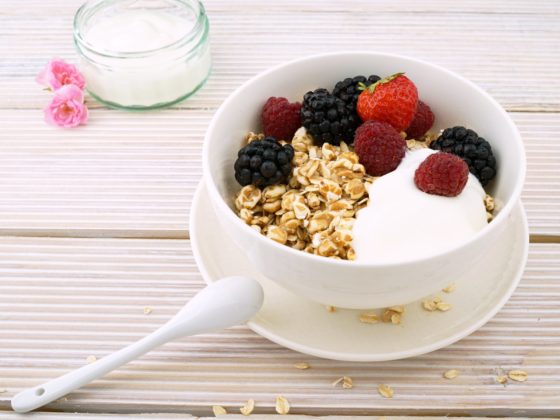 Magical Supplement: The Athletes Love It 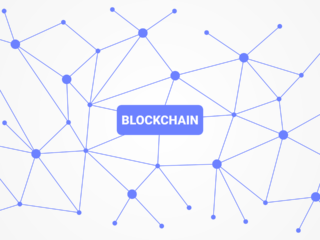 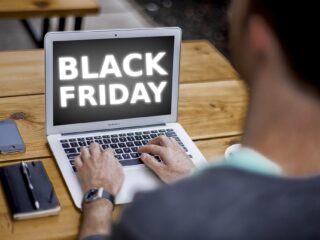