The tone of the third episode of True Detective’s third season is much like a Kendrick Lamar feature on a Taylor Swift song. It’s about things that are there, but not are supposed to be there. This week’s episode, “The Big Never”, offers a ton of new information about the Purcell case, but it tells even more about the community in which the crime takes place.

A large under discussed factor of True Detective’s third season is race. Race plays a role in the connection that Detective Hays and Amelia initially make. Race also comes up in one of third episode’s most jarring scenes. While making his daily rounds around the town, Brett “Junkman” Woodard is surrounded, beaten and told to stay away from the kids in town. While he’s being beaten, he reminds the men that are beating him that he also has kids and that he’s fought for their freedom. However, he’s dismissed and pushed off as an other because he’s seen as an outsider even though he lives there.

In another portion of the episode, race also makes its way in through the eye-witness account of a local resident who claims he saw Julie and Will Purcell near the spot in which Will eventually died. During this eye-witness account, the resident mentions that he saw a black man with a white woman driving an upscale car. He also mentions that he had previously spoken to an officer. However, he can’t provide any information about the officer other than he was white with a badge. While it’s unclear if he’s lying or not, it does come across as odd that he’s able to provide a detailed account of the adults around and seeing the Purcell kids, but he can’t remember much about the officer he spoke to. Even so, delivering a statement that puts a black man with a white woman around the Purcell kids will certainly stir up trouble if that becomes the dominant narrative in a town that doesn’t have too many black men in it.

In short, this case is shaping up to be a witch hunt of sorts. While Hays and West continue to make major headway in the actual case, it appears that the town is gearing up to breakdown along the lines of insiders and outsiders. The harsh reality is that Woodard is an outsider. More importantly, a black man driving a nice car with a white woman is certainly an outsider. Throughout the season thus far, we’ve been made aware that an arrest was made in the murder of Will Purcell. However, it appears that West and Hays don’t believe that the person who was arrested actually committed the crime. Could this seemingly false arrest be the result of the tension building in the town? Next week’s episode will surely provide answers. 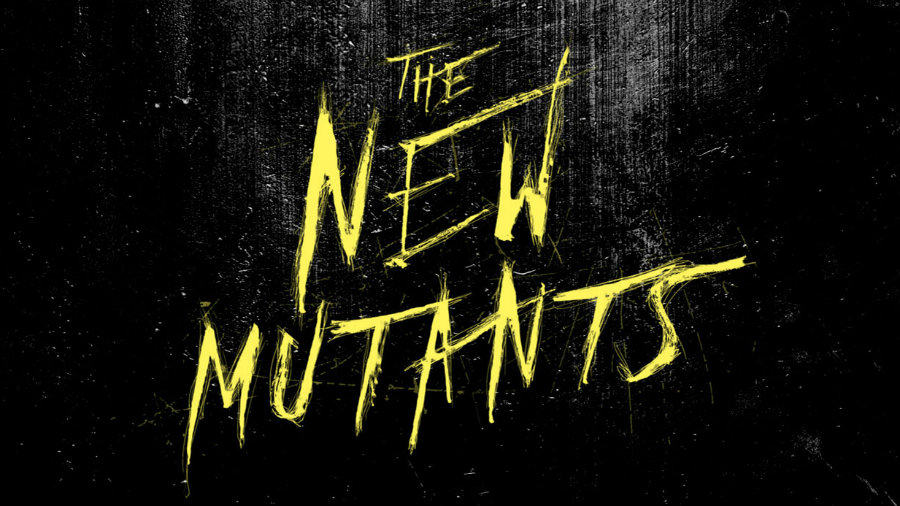 “New Mutants” Could Be Delayed To November