Washington, D.C., Maryland and Virginia are doing more than producing top basketball and football prospects. The mid-Atlantic sector is developing some of the brightest names in boxing as well. Most notably, the Davis brothers out of Virginia are making noise in both the pro game and the amateur ranks. Not to be forgotten, Washington, D.C. native Troy Isley is also rising through the middleweight ranks.

Tonight, Troy Isley faced the toughest opponent of his pro career, Quincy LaVallais. With a record of 14-3-1, the Louisiana native has shared the ring with another top prospect by the name of Xander Zayas. While LaVallais did not win the fight, his tough performance against the 154-pound prospect earned him another appearance at the Hulu Theater. However, his latest bout at the Hulu Theater did not provide a different outcome than the first.

LaVallais proved to be a tough fighter over the course of eight rounds, but Isley was just a bit too skilled. In favor of Isley, all three judges delivered the following scorecards: 79-73 80-72 and 79-73. The Washington, D.C. native’s right hand and left hooks earned him the victory and will propel him forward along with his Olympic teammates.

Isley’s fight will be followed by a number of his Olympic teammates, including Richard Torrez Jr., Duke Ragan and Delante “Tiger” Johnson. 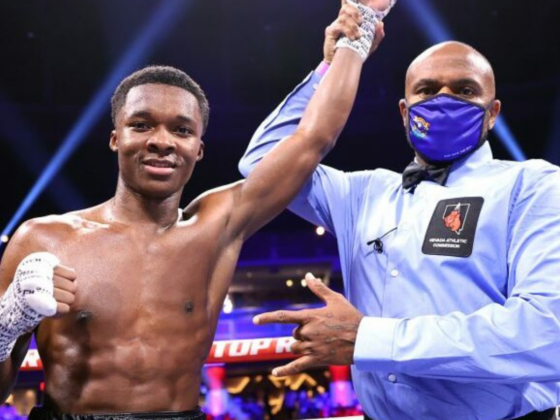 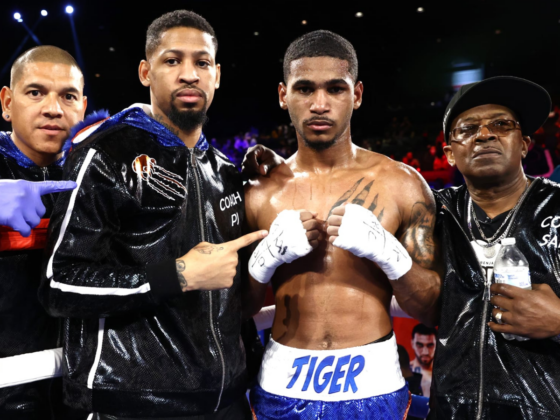