Since May 26, 2016, Troy Ave has been incarcerated due to his part in a fatal shooting at Irving Plaza. The shooting injured three and took the life of Troy’s childhood friend, Ronald McPhatter. While Troy was being treated for his gun wound at NYU’s hospital, police put out footage of Troy shooting in Irving Plaza’s green room and proceeded to arrest him. There was plenty of confusion on wether or not Troy Ave shot himself and accidentally murdered his friend. Troy was initially charged with attempted murder and illegal weapons charges. Police were waiting on ballistics to match a gun they found in Troy Ave’s tour van to charge him with the murder of his friend, Ronald McPhatter. Fortunately for Troy Ave, ballistics did not match the gun Troy Ave was seen shooting.

Thanks to TMZ gaining access to legal documents, we now know that Troy has been indicted on five felony charges. The Jury will be charging Troy with second degree attempted murder, and four counts of criminal possessions of a weapon.

Scott Leemon, attorney for Troy has told TMZ that he will be asking for bail at the next hearing. 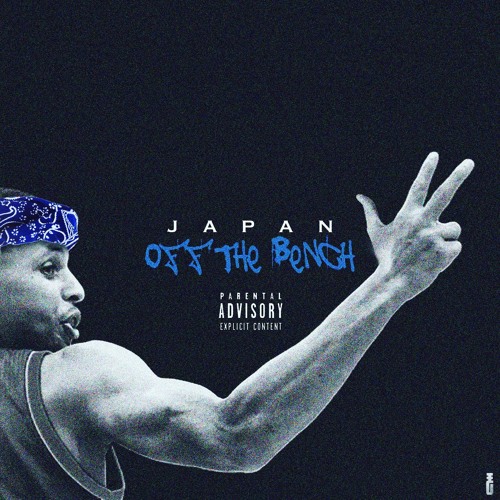 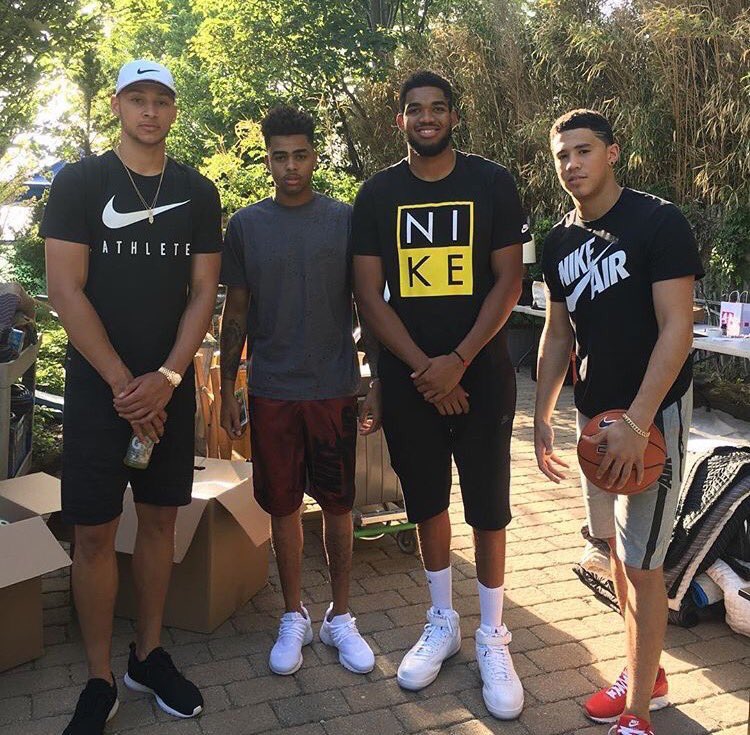