Despite all the troubles Troy Ave is going through, he has decided to create a new scholarship program. The scholarship will honor the memory of his life long friend, Ronald McPhatter, who was murdered during the Irving Plaza shooting. Troy Ave’s lawyer, John Stella an exclusive statement to HipHopDX on the scholarship. “The scholarship honors one of the things Ronald loved most in life, playing sports. And, specifically, New Utrecht football,” Stella says in his statement to HHDX.

Troy Ave has committed to funding the school with $10,000. Over the course of five years, $2,000 will be released to each student athlete selected by Utes football program. New Utrecht senior and Defensive End Gianni Penso will be the first student athlete to benefit from the McPhatter scholarship. Penso will be attending Pace University upon graduating from New Utrecht and plans on being a star lineman for Pace’s football team.

“I just want to thank this family, football has taught me a lot, you guys taught me how to be a man, and I’m just so thankful” Penso said at an award ceremony last night (June 13).

Although Troy has set up this scholarship, he is still on trial fighting for his freedom. Troy Ave’s is set to appear in court on June 22 as he faces attempted murder and two felony weapons charges. Stick around for all updates on Troy Ave. 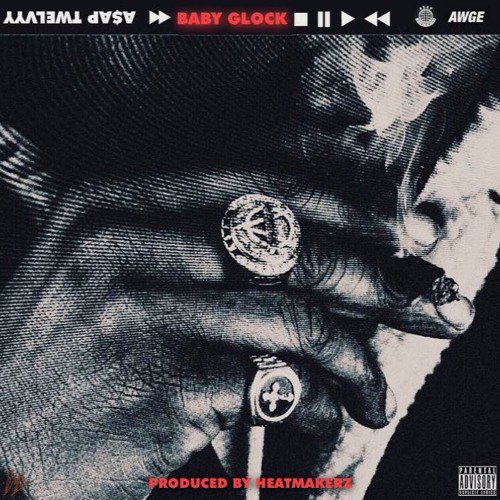 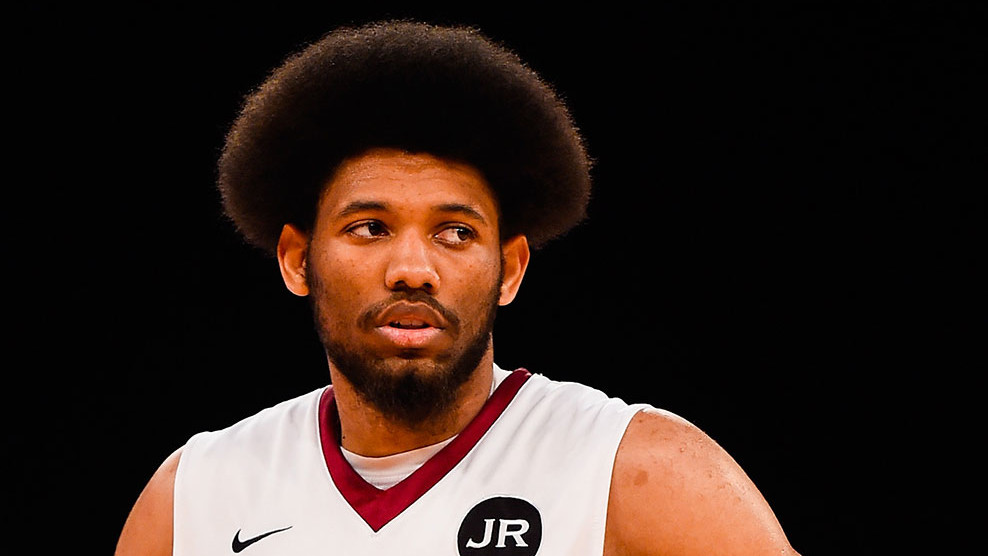