The Golden State Warriors defeated the Cleveland Cavaliers 124-114 in Game 1 of the NBA Finals, but it didn’t end without controversy. In the closing seconds of the contest, Tristan Thompson was ejected after appearing to close out hard on Warriors guard Shaun Livingston.

Before Thompson left the court, he and Draymond Green began speaking, and the talk escalated to Thompson throwing the ball at Green’s face.

Tristan Thompson gets ejected and mushes Draymond Green with the basketball pic.twitter.com/SKvvFjv0V9

Prior to the engagement, LeBron James had some words with Stephen Curry and Klay Thompson, but their interaction was not at the same level of Green’s and Thompson’s.

The two teams do not meet again until Sunday, back in Golden State. It will be interesting to see how the end of Game 1 could impact the rest of the series. We will find out just how much in the coming days. 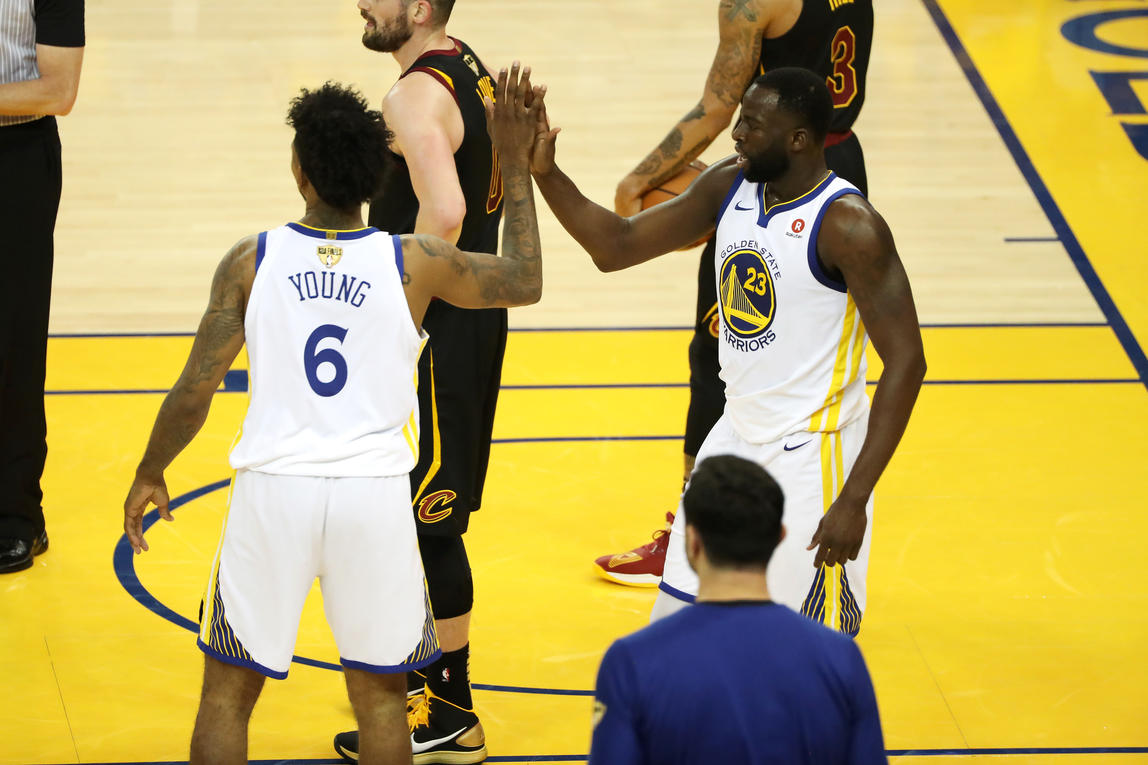 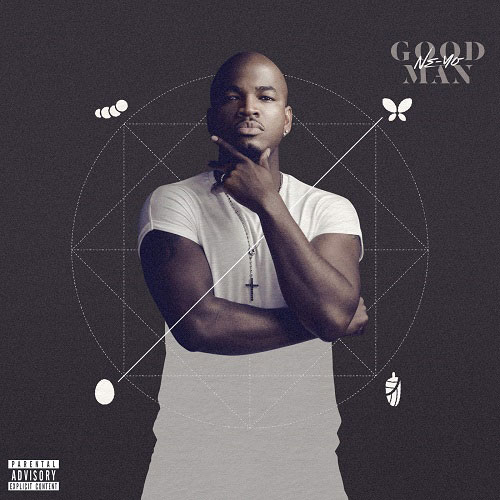