Tristan Thompson has been fined $15,000 after he flipped off a fan following Monday night’s win against the Brooklyn Nets.

The NBA has released the following statement regarding the forward’s actions.

‘Cleveland Cavaliers center Tristan Thompson has been fined $15,000 for making an inappropriate gesture toward a spectator, it was announced today by Kiki VanDeWeghe, Executive Vice President, Basketball Operations.’

This is just the latest news surrounding a struggling Cleveland Cavaliers team that seems to only make headlines for bad news. Earlier in the season, the team fired head coach Tyronn Lue after a 0-6 start. Since then, the Cavs have sputtered down, becoming one of the leagues most dysfunctional teams.

The Cavs currently possess one the worst records in the league, sitting at the 13th seed in the East with a 5-19 record. 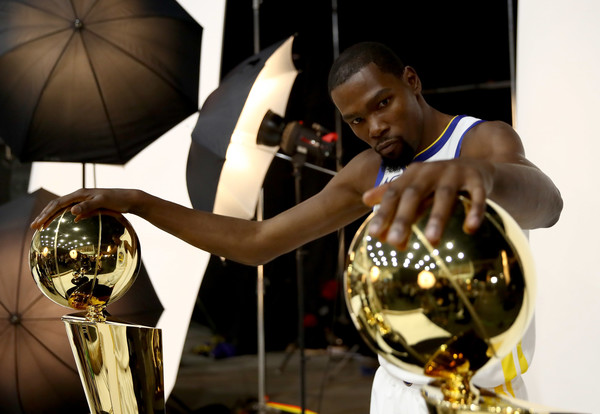 Kevin Durant ‘Would Love To’ Own Future NBA Team in Seattle 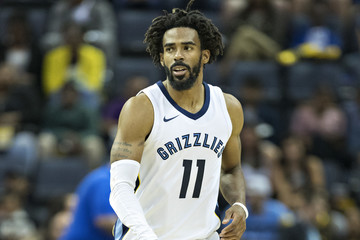