For the second time in the span of 12 months, Jake Paul is set to step inside of a boxing ring and earn a major payday. In November, he emerged victorious over Nate Robinson by way of a major knockout. This time, he’s stepping into the ring with someone who has a ton of fighting experience. However, he doesn’t have a lot of boxing experience or any boxing experience for that matter. With that said, his extensive experience in the UFC has prepared him to take a punch and give one back.

While the main event takes place in the ring, there are more than a few things to look forward to outside of the ring. Leading the way, there will be more boxing commentary from the likes of Snoop Dogg, Pete Davidson and Mario Lopez. Adding to the fun, there will be a ton of musical performances. From the Black Keys to Saweetie to Ice Cube, there will be music from the start of the night until the final moments.

Saweetie opens the night’s musical performance with a medley of her biggest hits. From “Dipped In Ice” to “Tap In,” the Los Angeles native brought the west coast to the city of Atlanta. Not to mention, she brought out Doja Cat for a performance of “Best Friend.” Her performance set the stage an all-west coast affair complete with Ice Cube, E-40 and Too Short.

After an all-west coast affair with Saweetie and Doja Cat, four west coast legends took the stage. Making their debut as Mt. Westmore, Snoop Dogg, Ice Cube, Too $hort and E-40 performed some of their biggest hits. The 15-minute set closed out with a joint performance from the four Hip-Hop legends. Could a tour be on the way?

.@DojaCat performing her new single, ‘Kiss Me More’ for the FIRST time at #TrillerFightClub ? pic.twitter.com/QmTEwPVPrs

Jake Paul is a west coast kid and he’s brought the entire coast with him. Thus far, Saweetie, Ice Cube, E-40, Too Short and Snoop Dogg have already performed. Adding to the list of stars to take the stage, Saweetie stepped up to perform “Streets” and “Kiss Me More” featuring SZA.

It’s about that time. As the main event nears, Triller brings out one of the biggest pop stars in music, Justin Bieber. Performing “Peaches” and a few other hits from his most recent album, Justice, the Canadian star wrapped up a solid night of musical performances. Triller truly rolled out the red carpet for their musical acts tonight. 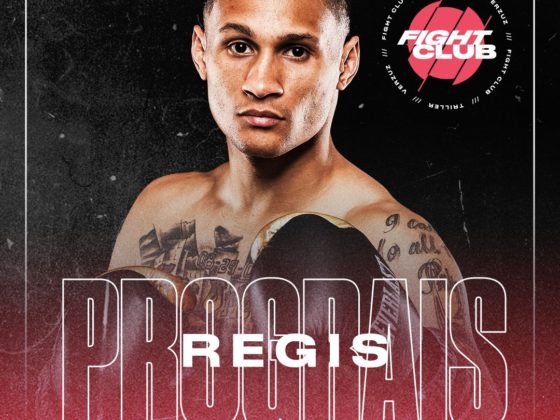 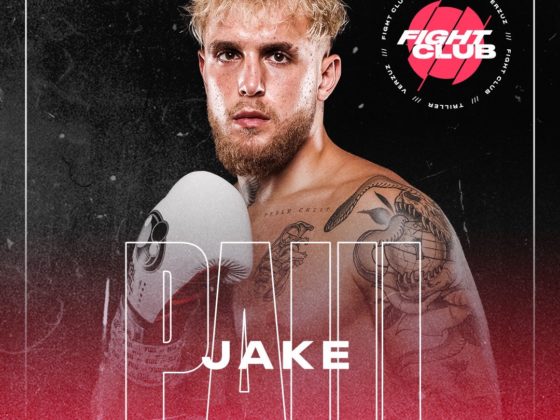 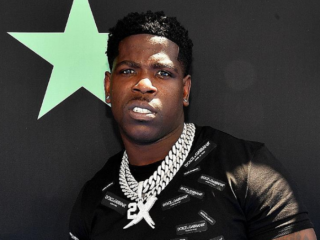 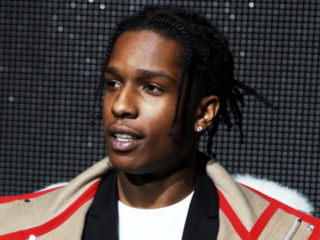 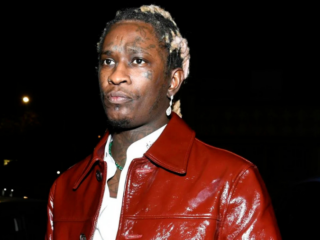 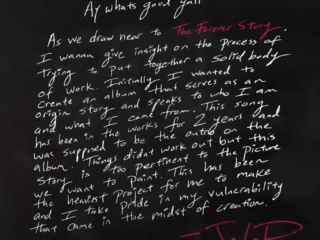 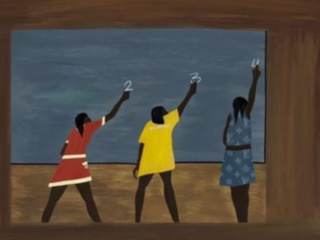 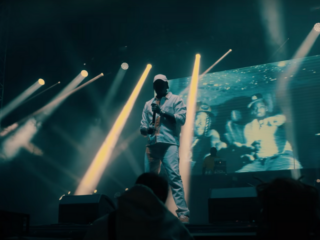 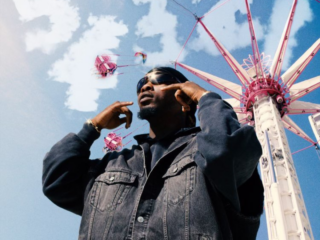 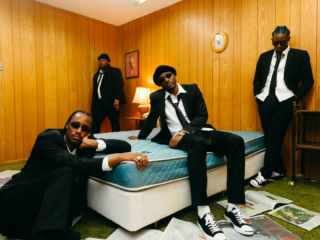