Virginia singer Trey Songz was performing at a venue in Ohio when authorities shut down the concert due to numerous health violations.

The Virginia native was booked to perform at Aftermath nightclub as a part of the venue’s ongoing “Champagne Saturdays” series. Pictures of the venue show approximately 500 patrons consuming alcohol and partying indoors while failing to abide by state or CDC guidelines for the COVID-19 pandemic.

“I honestly thought that it was from 2019, that there was no way an establishment would act like that, during a pandemic that threatens our entire community, with utter disregard for public health standards,” Columbus City Attorney Zach Klein stated.

The R&B singer has not issued a statement regarding the recent event. It is unclear if he will face any legal repercussions from the event. 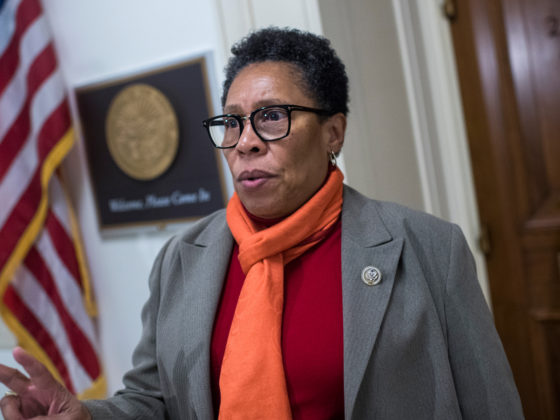 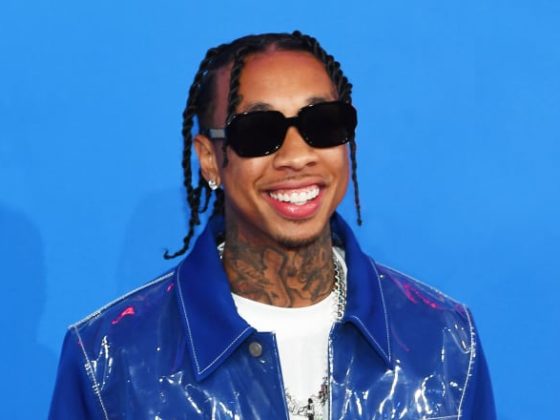