The Daily Show host Trevor Noah is so nice that he has to do it twice. He has signed on to return as the host for the 2022 Grammy Awards in Los Angeles.

“Trevor was amazing as our host for the 63rd Grammy Awards with praise from the music community, music fans and critics,” Recording Academy President Harvey Mason Jr. told Billboard.

“We’re so excited?to welcome Trevor back to the Grammys?stage and feel fortunate to once again have him hosting what we believe will be an unforgettable evening.”

In his second year of hosting the Grammy Awards, Noah enters rare territory. Next month, he will become the second person to ever host the award show twice. The only other person who has hosted the award show in consecutive years is his predecessor at The Daily Show, Jon Stewart.

“This year, the Grammys are going to be back. Hopefully it’s gonna be the full show. Everybody is gonna be there. We’re excited to celebrate a record night and I’m gonna host,” Noah told CBS This Morning host Gayle King.

EXCLUSIVE: @Trevornoah is returning to host the #Grammys on @CBS for the second time ?

He says making the decision to host was easy: “It’s a front-row ticket to the best music concert of all time.” pic.twitter.com/K7JH2oFVdn

Roddy Ricch Shares The Release Date For His Sophomore Album 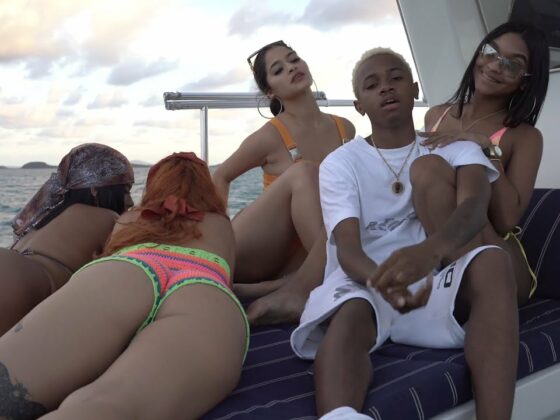