Known as one of the better hustle players in the league, there has always been a niche for guys such as Trevor Booker in the NBA.

Accustomed to being part of a team’s second unit, Booker does wonders off the bench from his power forward position, crashing the glass frequently and going after every possible loose ball. However, his free agency period this offseason has not gone as expected. In fact, Booker tweeted that he won’t be in the NBA at all next season, as he plans to take his talents overseas and play professionally in China.

Although I know I belong in the NBA, I’m excited to announce that I’ll be heading to China this upcoming season. The summer didn’t pan out as I hoped, but I assure you that I’ll be back on a NBA floor terrorizing people again soon enough.

Booker’s decision likely comes as a result of a lack of interest from other NBA teams after playing for three different clubs last season. Though Booker’s tough mentality and relentlessness could help almost any roster in the league, teams are simply expecting more versatile skillsets out of their big men than ever before.

While Trevor Booker can do a lot of the dirty work, his lack of a jumper or scoring arsenal in general is glaring, especially considering his undersized height of 6-foot-8. Though Booker may have a shot down the road to come back in the NBA, the 31-year-old will spend at least next season playing in China. 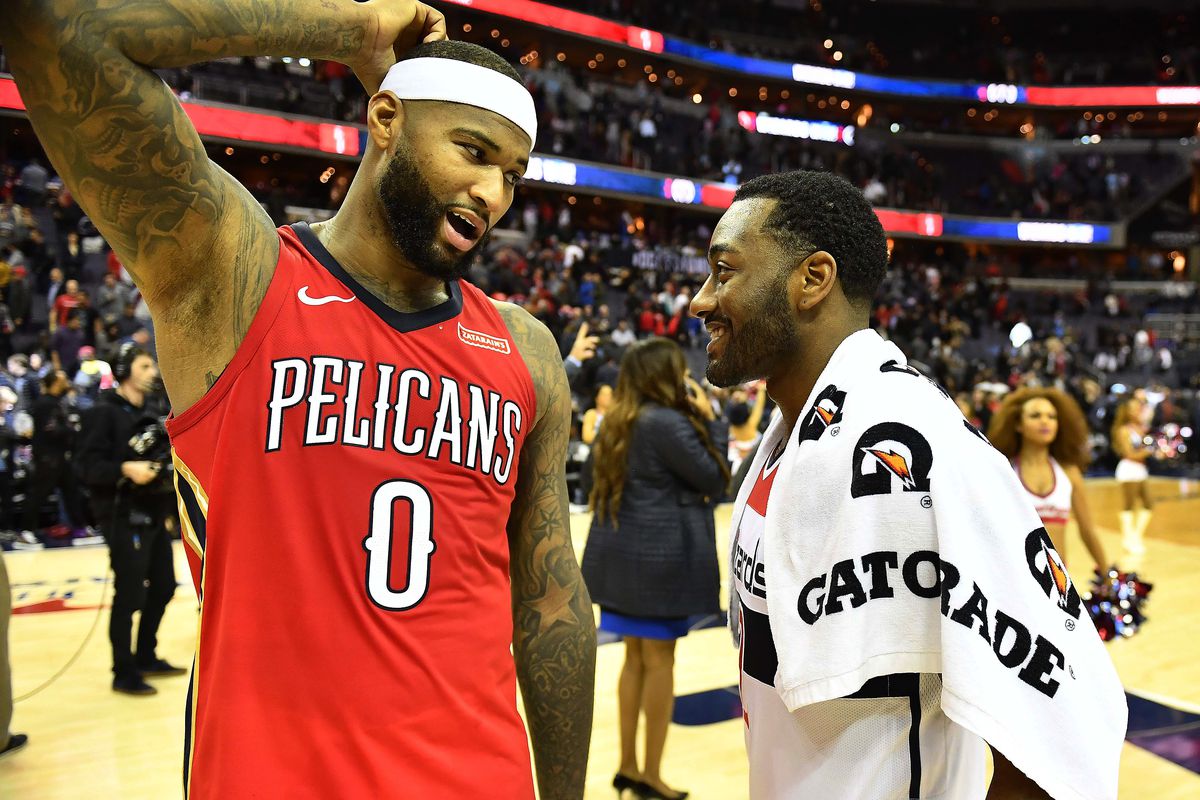 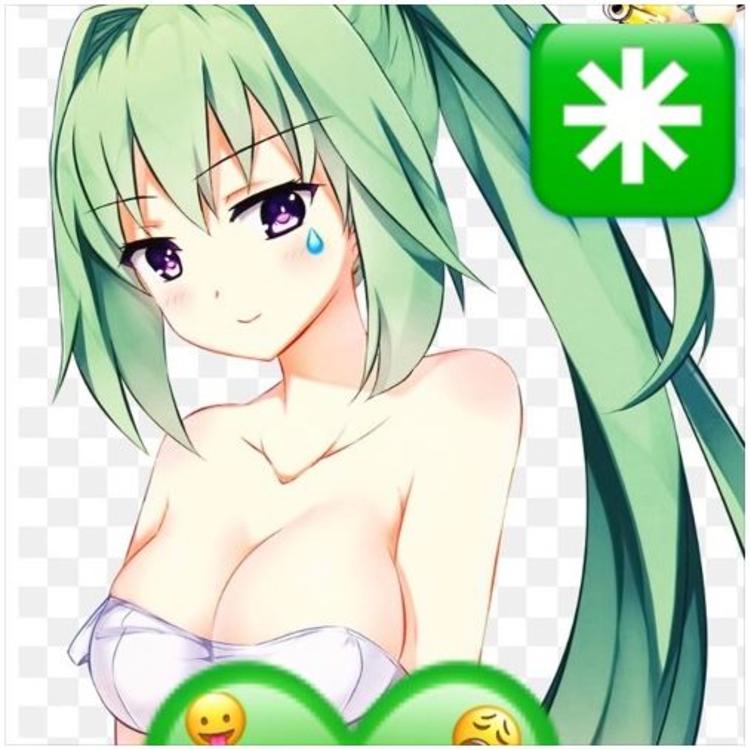