Veteran forward Trevor Booker officially called it a career Tuesday, announcing his retirement from basketball after spending eight seasons in the NBA with five different clubs. Booker posted a video to his Twitter account along with a letter explaining the decision.

After an up-and-down four-year stint with the Washington Wizards to start his career, Booker never found much stability after leaving the club in 2014. An undersized power forward, Booker was drafted in the first round of the 2010 NBA Draft by the Minnesota Timberwolves but was traded on draft night.

Following his career in Washington, Booker joined the Utah Jazz where he played the next two seasons. Though he was never a full-time starter in either Washington ur Utah, Booker was a valuable piece, capable of providing energy off the bench and at least 20 minutes of solid play.

Booker would then close out his career with the Nets, Sixers and Pacers, last suiting up in an NBA game during the 2017 season. There was reportedly some interest from playoff teams before this past season began but ultimately, Booker remained a free agent and will now hang it up after an eight-year career. 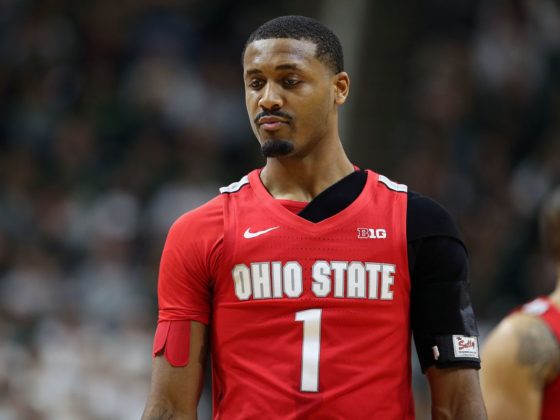 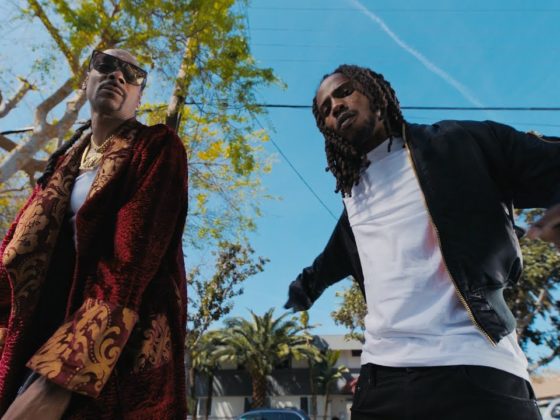