The Los Angeles Lakers informed on a press release that forward Trevor Ariza had surgery on his right ankle and will be re-evaluated in eight weeks. Following comes from the team’s statement.

Lakers forward Trevor Ariza had an arthroscopic debridement procedure performed on his right ankle on Wednesday. He is expected to make a full and complete recovery. Team doctors will reevaluate Ariza in approximately 8 weeks, and an update will be provided at that time.

Ariza has been sidelined for most of training camp with the ankle injury and now that he will be absent for the start of the season the Lakers’ depth at the forward position will be impacted.

Besides LeBron James and Anthony Davis, the only other forward in the team is Carmelo Anthony so players like Talen Horton-Tucker or Kent Bazemore will see some minutes at forward and the Davis at the 5 lineups will, likely, be on hold.

This past season, Ariza played 30 games averaging 9.4 points, and 4.8 rebounds per game while shooting 35 percent from the three-point line. Now, he returned to Los Angeles for a second stint with the Lakers, after he spent two seasons with them at the start of his career and won one NBA Championship. 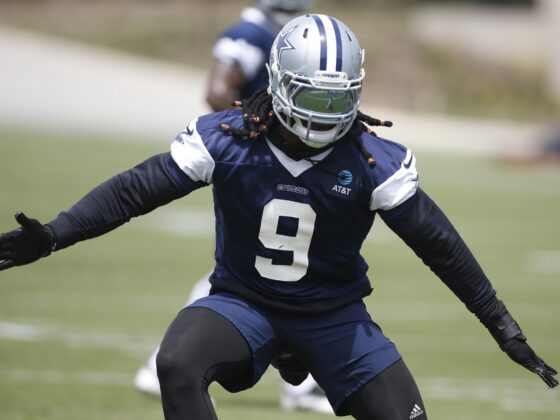 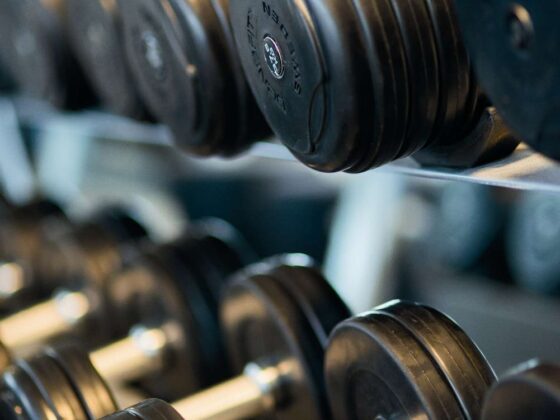 4 Ways to Motivate Yourself for the Gym