Travis Scott faces a lawsuit over the melody used on his No. 1 hit “Highest In The Room.”

The Houston rager is being accused of stealing the hypnotic melody to the chart-topper. According to TMZ,  the ASTROWORLD rapper and his team stole a guitar section from producer Benjamin Lasnier.  Lasnier claims to have written and recorded the guitar refrain in 2019 and shopped around to multiple artists and even shared on his social media platforms.

Lasnier’s side of the story explains how he sent Jamie Lepr, an associate of Travis Scott also known as Jimmy Cash, a beat pack including the guitar performance at hand. According to Lasnier. he later heard a modified version of his music while listening to the Travis Scott song. TMZ reports the producer finds a similar arpeggio around 24 times, creating the bulk of a song.

Travis Scott recently joined  Rosalía on her single “TKN.”  She also joined the rapper and Lil Baby on the official remix to “Highest In The Room,” featured on the JACKBOYS compilation album/ 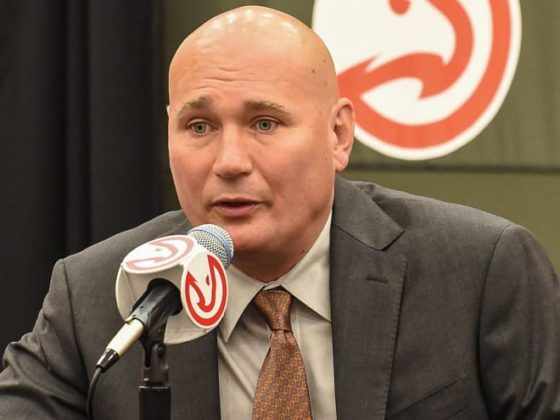 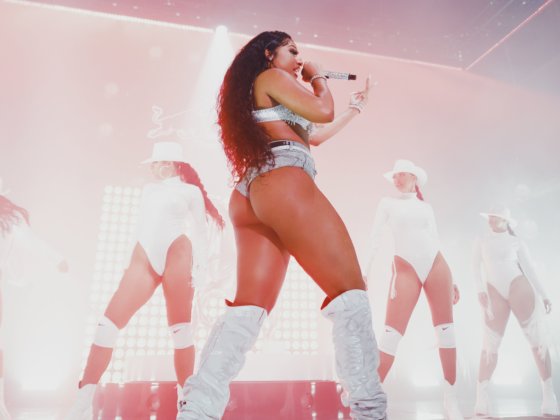