This movie seems like it will be hilarious. The cast is absolutely stacked with your favourite actors including Bill Murray, Adam Driver, Tilda Swinton, Chloe Sevigny, Steve Buscemi and Danny Glover. They will all be in Jim Jarmusch’s undead comedy ‘Dead Don’t Die’.

This might be the greatest cast ever for a zombie movie and it’s not even close. 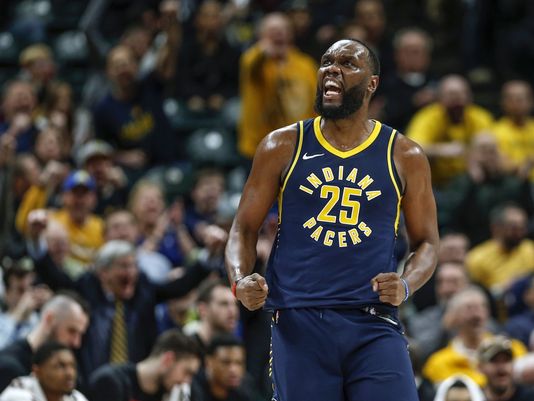 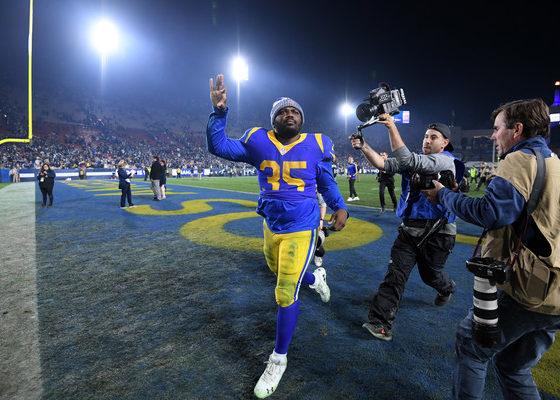